Home  »  Blog  »  Arts & Entertainment »  Rough Cut  »  From Bollywood To South India, What Made Kader Khan A Darling Of Film-Makers

From Bollywood To South India, What Made Kader Khan A Darling Of Film-Makers

Kader Khan, best known for penning some of the most powerful dialogues and comic timing as an actor, passed away on December 31 due to prolonged illness. He was 81. 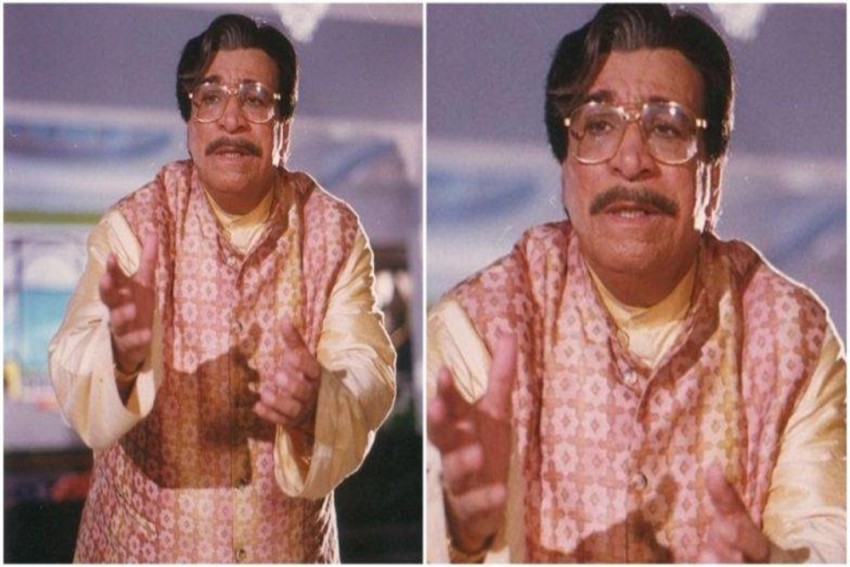 PTI (File) Photo
Giridhar Jha January 01, 2019 00:00 IST From Bollywood To South India, What Made Kader Khan A Darling Of Film-Makers 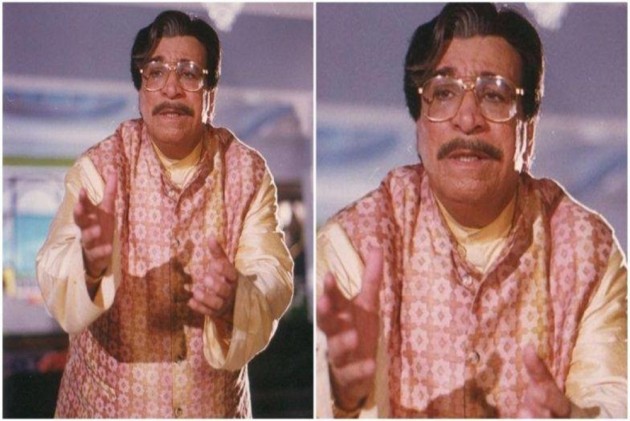 A vast majority of moviegoers from the current generation, fed on the staple of realistic cinema today, will vaguely remember Kader Khan as a character actor known primarily for his comedy capers, but for anyone who grew up watching Hindi cinema in the 1970s and 1980s, he was one of the most versatile men of his times in Bollywood.

Khan, who died at 81 after a protracted illness in Canada today, was not only an extraordinary actor but also a dialogue writer par excellence. Straddling the diametrically opposite worlds with consummate ease, he was remarkably prolific in his twin roles for more than two and a half decades. If, on one hand, he was playing diverse roles in many blockbusters; on the other, he was churning out powerful dialogues in several big hits.  At times, he was doing both in the same movie.

A quintessential cinema man, Khan rose in an era, the 1970s to be precise, when there was a surge in the demand for good film writers, thanks to the rise of writers Salim-Javed who had delivered a number of mega hits, mostly starring Amitabh Bachchan in the lead. But the writer duo had become either too expensive or too busy for most of the film-makers who wanted somebody else to write their films. Khan, with his awesome command over Hindi and Urdu, fitted the bill perfectly and made it to the two biggest banners set up by Manmohan Desai and Prakash Mehra at that time.

Both Mehra (Zanjeer/1973) and Desai (Roti/1974, Chacha Bhatija/1977) who had worked with Salim-Javed in the past found Khan good enough to replace the formidable duo and they collaborated on several blockbusters (Muqaddar ka Sikandar/1978, Naseeb/1981, etc) in later years. This was a bit surprising because Khan had been a mathematics teacher at an engineering college prior to joining the film industry.

Khan’s talent was not confined to writing, though. He soon made a mark as an actor; his cameo as an ascetic who inspires the character of a young Amitabh Bachchan played by Master Mayur in Mehra’s monster hit, Muqaddar ka Sikandar brought the house down. It wasn’t long before he was inundated with offers by the big filmmakers to both write for and act in their films. In numerous subsequent movies like Qurbani (1980) and Khudgarz (1987),  he essayed the twin roles with elan.

His ability to rustle up dialogues in little time made him a darling of the film-makers from the southern film industry such as T Rama Rao, K Raghavendra Rao and many others who were making the Hindi remakes of their hits in the 1980s. In those movies, he not only wrote dialogues but also did different roles in the movies mostly starring Jeetendra and Rajesh Khanna. But it was his comic roles, mostly his pairing with Shakti Kapoor, which became an integral part of those movies. In fact, their zany comedy became so popular with the audiences that he had to let the writer in him take the back seat for a while.

He remained in demand even in the nineties even though the popularity of southern remakes was on the wane in the era of romantic musicals spearheaded by a whole new generation of young actors such as Aamir Khan, Shahrukh Khan and Salman Khan. He kept on delivering hits like Dulhe Raja (1998) and several other comedies with Govinda in the lead.

By the turn of the new millennium, the popularity of such movies dwindled and a new generation of audiences showed a remarkable predilection for realistic cinema. Unlike the 1980s when larger-than-life characters spoke high-sounding dialogues, the new wave cinema had little or no scope for dialogue writers such as Kader Khan. In his later years, he did move to television but failing health and diminishing demand largely kept him indoors in the past decade, except for an occasional showing in an odd movie.

Khan’s greatness lay in whatever he did. Whether he had to write for an action movie based on the lost-and-found formula in the 1970s or a mindless comedy of the 1990s, whether he had to play a madcap comedian or a ferocious badman on screen, he showed the kind of versatility which none of his contemporaries could boast of.