Govinda Does Not Deserve The Lampoon Over Avatar Claims

Sadly, the millennials mocking Govinda with contemptuous glee do not appear to know his contribution to Hindi cinema at a time when he has pretty much become irrelevant for them. 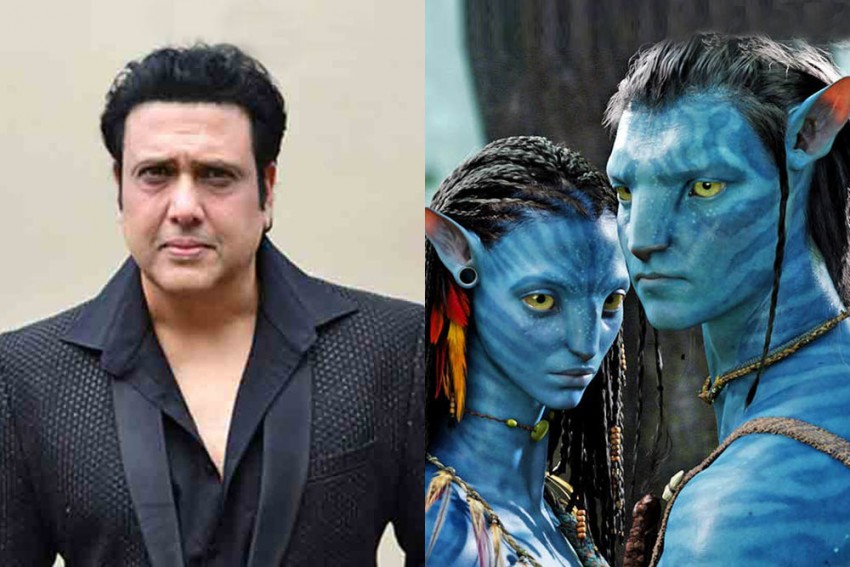 Recenty, Govinda claimed that he had turned down a role in James Cameron’s 2009-blockbuster, Avatar.
File Photos
Giridhar Jha July 31, 2019 00:00 IST Govinda Does Not Deserve The Lampoon Over Avatar Claims 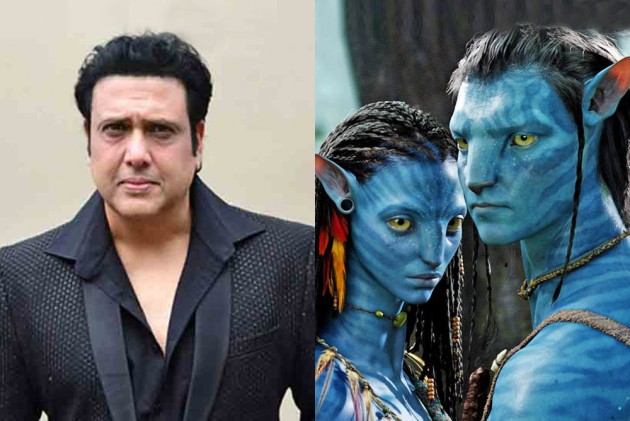 Govinda is being hounded by the trolls all over for his “audacity” to claim that he had turned down a role in James Cameron’s 2009-blockbuster, Avatar. Memes, from absolutely funny to downright offensive, are being circulated on social media to lampoon someone who is arguably among the finest actors in the post-Amitabh Bachchan era.

Sadly, the millennials mocking him with contemptuous glee do not appear to know his contribution to Hindi cinema at a time when he has pretty much become irrelevant for them. That’s what happens to the best of artistes when they fall on bad times. And Govinda is no exception.

It might be hard for the young generation of cine-goers to believe that a Hollywood director of James Cameron’s calibre once offered him a role in a global hit like Avatar. And it would be harder for them to believethatGovinda had not only suggested the title of that movie but had the temerity to turn down a film that ultimately went on to become the highest grosser of all times at the time of its release.

They are apparently not aware that Govinda had ruled the roost in Bollywood in a period between Bachchan’s decline and the rise of Khan triumvirate. A superb dancer with reasonably good acting skills, he had gatecrashed into Bollywood’s charmed circles from Virar, a suburb in Mumbai, in the mid-eighties and soon had the producers eating out of the palms because of his enviable success rate. He was considered for long the darling of the masses, the safest bet at the box office until he squandered it all.

What led to his downfall? Did his success go to his head, as his detractors allege, or was he so unprofessional that the filmmakers dumped him later? Govinda, doubtless, always had the reputation of being a habitual latecomer. It was said that he would keep senior stars waiting endlessly on the sets at the height of his career. There were reports that even Amitabh Bachchan, of all his co-stars, had to wait for him on the sets of Bade Miyan Chote Miyan (1998). It probably happened because he had signed more movies than he could handle. He had struggled a lot before he became a star and his insecurities arising out of his bitter experiences from those days apparently made his sign a hundred movies after the success of Ilzaam (1986). It took him years to wriggle out of the mess he had himself created but he could never imbibe the virtues of discipline and professionalism in his career.

He also displayed poor judgement in the selection of roles and rubbed many an industry stalwart the wrong way. As he himself admitted in a recent interview with Rajat Sharma in Aap ki Adalat, riding on the crest of a success wave, he chose to turn down roles in Yash Chopra’s Chandni (1989), Subhash Ghai’s Taal (1999), Anil Sharma’s Gadar (2001) and Sanjay Leela Bhansali’s Devdas (2002) – allfor flimsy reasons. Nonetheless, the biggest reason of his downfall was that he refused to change with time.In the multiplex era,the taste of the Indian audience had perceptibly changed for better cinema. Contemporaries like Aamir Khan had adapted themselves well to this turnaround with movies like Dil Chahta Hai and Lagaan (both in 2001) but Govinda remained stuck in the quagmire of formula movies – the same Coolie No. 1 (1995) kind of stuff, which had catapulted him to superstardom.Little wonder, when his movies began crashing like the proverbial house of cards, the producers began to dump him one after another.He was soon dismissed as a single-screen theatre phenomenon, well past his prime.
Worse, he chose to plunge into politics and contested the 2004 Lok Sabha elections at a time when he should have tried to salvage his career by doing meaningful cinema. By the time he got disillusioned with politics and returned with Partner (2007) co-starring Salman Khan, it was too late.

Many fellow actors like Salman still consider Govinda to be the best actor from their generation but his choice of movies and his attitude to some extent unhinged his career. He has since tried to stage a comeback multiple times but to no avail.

Govinda’s is a classic case that underlines the need for an actor, howsoever good, to constantly reinvent himself with time. Stars such as Amitabh Bachchan and Anil Kapoor did exactly that to stay in contention, but he failed to do it. In Bollywood parlance, it is said that you cannot keep a good actor down for long. Actors inferior to him have risen to greater heights in the past decade. Maybe Govinda is also biding his time, waiting for one great role that will bring him back into the spotlight. But even if that does not happen in future, he does not deserve to be ridiculed by the tweeple and dismissed as an over-the-hill actor making empty boasts about a Hollywood offer.

For All Practical Purposes, BJD Is Now A Part Of NDA