Empower For Equality, Not Superiority 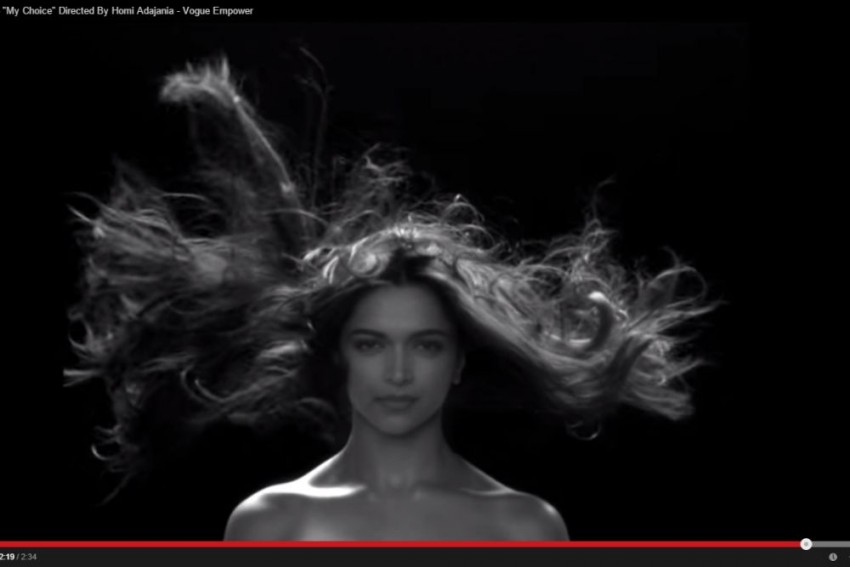 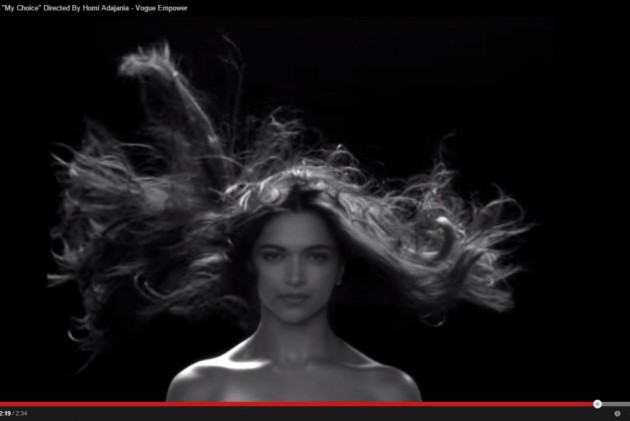 Homi Adajaniya and Deepkia Padukone have collaborated to create ‘My Choice’ for Vogue’s initiative on women empowerment. 99 Mumbai women came together to speak up for “their choice for equality, be it social, political, economic, sexual”, Vogue India writes on Youtube.

The video has invariably gone viral, especially after various media sites shared it claiming that the video was so powerful that it would leave one with goosebumps.

Undoubtedly, the video is rather empowering for thousands of women who live under the constant shadow of patriarchy and the 'log kya kahenge' phobia.

But let the emotions expressed in this video not be confused with feminism.

To start with, feminism as a movement aims at gender equality, and as far as this video is concerned, it seems to have missed that mark.

While it does deal with a woman's need to assert her independence and talks about all the things that are her choice, a large chunk of it seems to be trying to prove women superior to their male counterparts, which is absolutely not what feminism is about. The video is more about privilege, less about equality.

It is this misinterpreted version of feminism that leads so many women to think that when they board a public transport, a man has to get up and offer her his seat. That is not equality at all. It is called special treatment and is yet another form of discrimination.

The voiceover in the video says: “My pleasure may be your pain.” That sentence rings of indifference and the freedom to choose in no way means the right to be indifferent.

What if a man were to say that? "My pleasure may be your pain"

Isn't that the sort of attitude that we are fighting against where one gender thinks the other's feelings or choices are insignificant compared to their own?

To carry forward the fight for women empowerment, it has to be understood that we are fighting for a world where everyone is viewed equally, and no one deserves special treatment.

"I am the universe, infinite in every direction" also adds a certain ego maniacal quality to the whole thing. If a woman is infinite, so is a man and every human being, no matter what their gender or sexual orientation deserves euqal respect and the freedom to live life the way they want to.