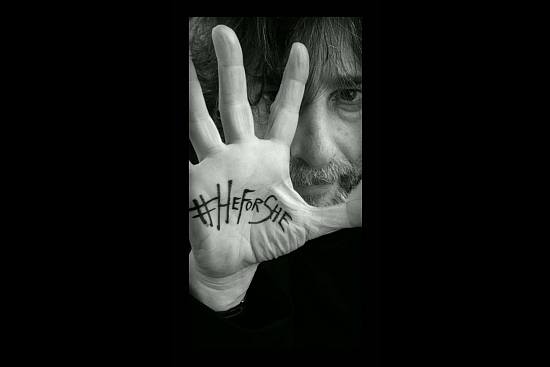 After Emma Watson delivered her impassioned speech on feminism and gender at the U.N. Headquarters in New York, she asked men on Twitter to show their support for her newly launched #HeForShe campaign which aims to galvanize one billion men and boys as advocates for ending the inequalities that women and girls face globally.

Watson who has recently been named a U.N. Women Goodwill Ambassador asked people on Twitter to tweet a photograph of themselves signing up for the campaign or of why they support gender euqliaty.

A number of men, including some popular faces, have rallied their support behind Watson: