Does It Hurt To Be on US' State Sponsors Of Terrorism List? 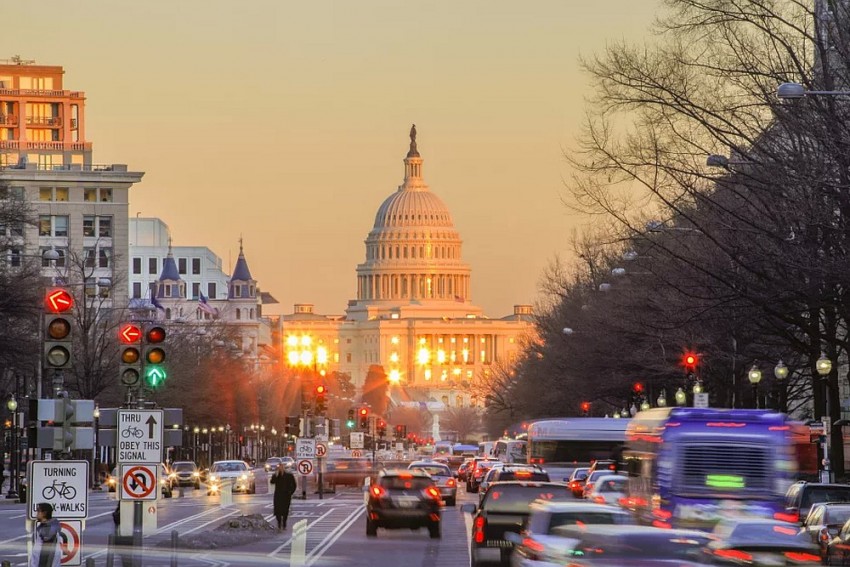 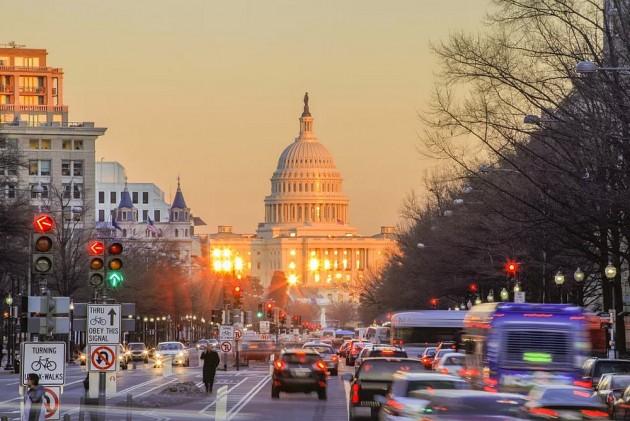 Just as this is being written, news flashes proclaim that a Pakistani boat has been captured by the BSF in Kutch, Gujarat, and its occupants detained. It would just be another incident among recent flare-ups between India and Pakistan after the Uri attacks.

After the attacks, a bill was moved in the US House of Representatives titled "Pakistan State Sponsor of Terrorism Designation Act". It was introduced in the house by Congressman Ted Poe, chairman of the House Subcommittee on Terrorism, and Dana Rohrabacher of the Democratic party.

Subsequently, a petition on the official website of the White House to the same effect has become the most popular US petition so far with 6,65,769 signatures. The petition has been archived but now merits an official response to within the next sixty days.

So what happens when a country is officially singled out by the United States as a sponsor of terrorism?

If the US department of state says you have repeatedly provided support for acts of terrorism, you will be on this list.

Currently, Iran, Sudan and Syria are on this list. The list has a history too. Libya, Iraq, South Yemen and Syria were first on it in December 1979. Subsequently, Cuba, Iran and North Korea were added with the latter removed later too along with the earlier occupants.

The sanctions faced by such countries, according to the US Department of state, fall under the four following categories:

The last pointer which includes financial restrictions requires the US to oppose loans by the World Bank and other financial institutions, lifting diplomatic immunities, denying duty-free goods, preventing any US citizen from engaging with people from a terrorist-list government and prohibition of Defense department contracts to such governments.

Such sanctions would hurt considering the aid provided by the US to Pakistan. Earlier in June, the US Senate passed a grant of $800 million for Pakistan. An estimated grant of $18 billion from the US to the same country is believed to have happened between 2002 and 2010.

A resolution to such an effect will definitely hurt our neighbour.