Past governments, as also the incumbent government, have refrained from the hard decision of hiking passenger fares, at least for passengers travelling in the unreserved second class 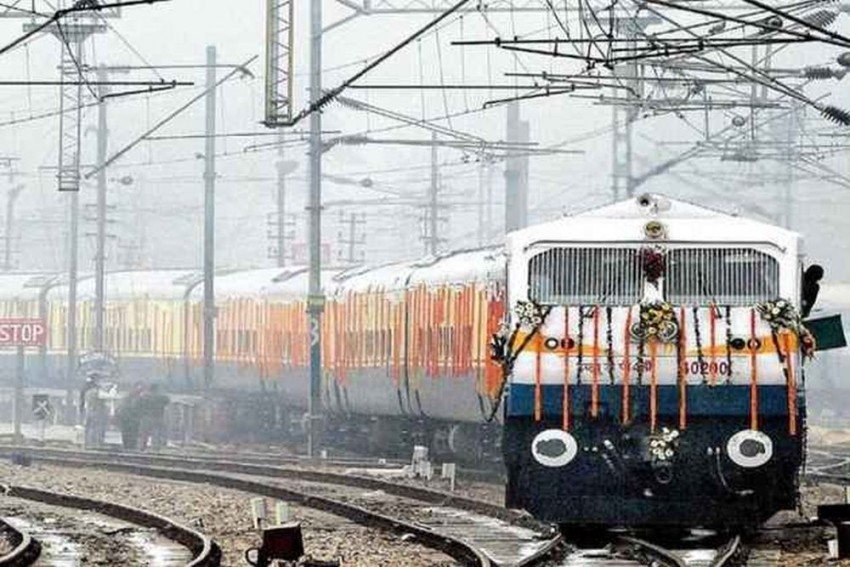 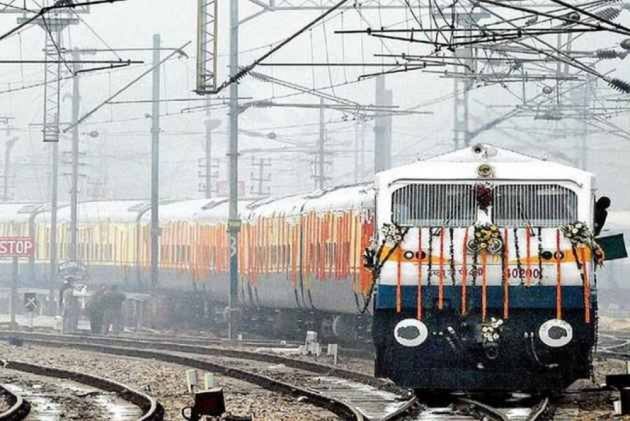 The pre-Diwali announcement from the Rail Bhawan brings cheer as travel on 15 premium trains including the Kalka-New Delhi and Dibrugarh-Guwahati Shatabdis will no longer come with the added encumbrances of enhanced ticket prices because of the prevailing “flexi-fare” system.

The flexi-fare regime will become inapplicable in 32 other trains during the lean period (February, March and August) while, for several other trains, the scheme, launched in September 2016, has been rationalised.

Last fiscal, the Indian Railways earned additional revenues of approximately Rs. 800 crores because of the flexi-scheme. Since this income is being reduced, the Railways have resorted to hiking up freight rates further – by an additional 8.75 per cent for carrying major items including coal, steel and iron ore.

Coming in the run up to the crucial national general elections of 2019, the move of the Indian Railways does make political sense, but also unpacks in this manner: While the transporter’s estimated annual losses of Rs. 29,000 crores on running passenger operations will rise because of the decision; the freight versus passenger distortions of the Indian Railways will also get sharper.

Let this be said upfront: The flexi-system – launched in 2006 – was ill conceived and has continued to legitimize a crafty strategy at having rail passengers pay more as fares can only go upwards under the scheme. The plan does need to be altogether scrapped. But the question remains: Does the ministry’s current move take forward the NDA government’s avowed aim of putting an end to the populist culture that has held sway over rail operations.

Traditionally, profits earned from freight movement have been used by the Indian Railways to cross-subside passenger operations. Past governments, as also the incumbent government, have refrained from the hard decision of hiking passenger fares, at least for passengers travelling in the unreserved second class. At the start of its tenure in 2014, the Railways had hiked second class fares including the ticket prices of Mumbai suburban trains. The decision had to be hastily withdrawn following pressure from the Shiv Sena MPs.

Railways Ministers of the NDA government have never tired from berating their predecessors of the UPA regime for having promoted a culture of populism. But they have never been able to provide an adequate answer to this: Why have they not been able to hike fares of the unreserved second class? If amenities get improved, rail passengers belonging to the poor category may not mind paying an extra rupee for fare.

For being a live witness for the 'Rich Versus Poor' divide that cuts across Indian society, crowded railway platforms are the place to be.

Lined up like cattle, unreserved second-class passengers – clutching their baggage tight and constantly under the watch of the stick-wielding Government Railway Police (GRP) personnel – are made to wait for the arrival of the train. Sometimes, ropes are tied around two ends of pillar to keep the passengers from straying.

So far, the initiatives of the Indian Railways on improving passenger amenities have been targeted at the Upper-Class passengers -- better linen; better catering services and so on. Even mobile apps that enable booking of train tickets on smartphones have so far been meant for AC-class passengers.

Therefore, the national transporter’s recent move at providing train ticket bookings on mobile phone for the Unreserved Class of passengers is creditable. Railway Board Member (Traffic) Girish Pillai on Thursday announced the All-India launch of a mobile app that provides for ticket bookings for unreserved passengers.

The case of the contaminated water supply by the Railways is getting curioser.

Failing to meet the ten-day deadline set by the Delhi High Court on submission of an action plan on improving water supply at stations and railway colonies, the court on Thursday directed the transporter to file a second affidavit stating reasons why it had failed to submit the action plan.

The Railways, in response to a pending Public Interest Litigation (PIL), has admitted that poor quality water is being supplied at stations and rail colonies and that approximately half of the chlorination plants set up by the transporter are dysfunctional. Therefore, what stops the organisation from submitting an action plan? Is it that the Railways are reluctant to acknowledge that, for the past decades, a public health disaster could have been caused because of the quality of water the organisation has been supplying?

The Plague Of Plagiarism In Tamil Cinema