Daily Curator: Who Will Win, Harry Potter Or US Constitution? 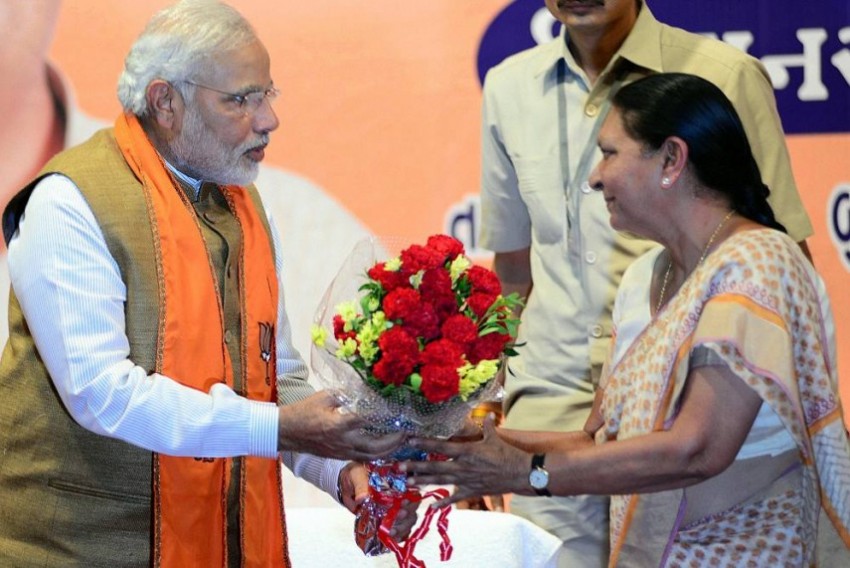 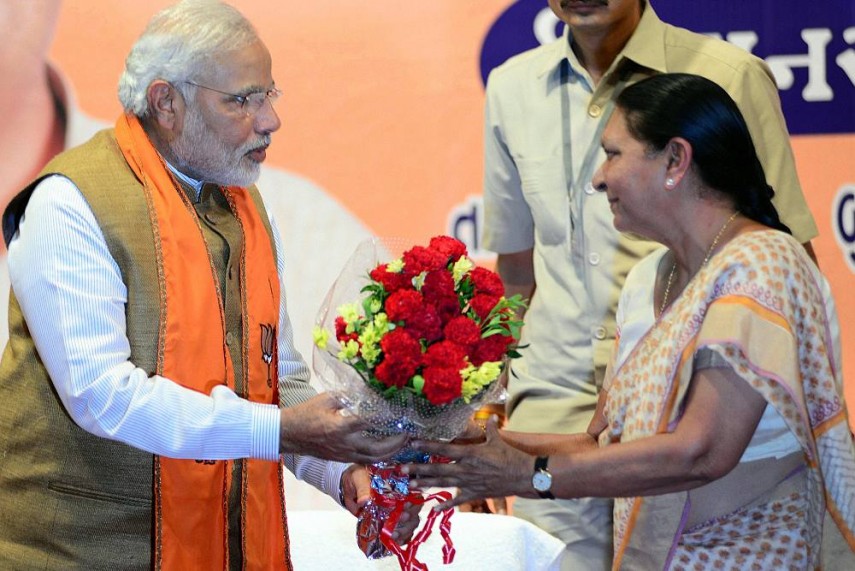 Good morning! PM Modi has been advising the BJP to be more active on social media and one of his most trusted lieutenants from his time at Gujarat and now the state’s former CM, has obliged. Not to be outdone in any which way, the AAP has claimed credit for the same and its supporters have been trending  #भगोड़ीAnandiben on Twitter since morning. Yup, that.

And fighting on another front, it seems the ruling party at the Centre has got everyone on board as it attempts to push the GST bill through the Upper House tomorrow.
Since they came to power in Delhi, the AAP has made news for tussling with the BJP at the Centre. Well, they’re still at it, and they’ve also taken out the time to ask the Delhi HC to ban Chinese manjas.

Meanwhile, the Bihar government wants to make drinking a family exercise. The Bihar Excise and Prohibition Bill, passed by the Assembly on Monday allows for all the adult members of a family to be arrested if even one of them is caught with a bottle.

There was also trouble brewing in the Rajya Sabha yesterday and Tamil Nadu CM Jayalalithaa expelled MP Sasikala Pushpa after she was involved in a schoolchildren-style-brawl with DMK MP Trichy Siva at the IGI airport. A report also claims that there’s no ‘sympathy’ left for her in her hometown either.

All Harry Potter fans are chuffed beyond belief with a new book that’s out there. It is being challenged currently in the bestseller stakes though by a 229-year-old book. Sales of the pocket-size American constitution have skyrocketed after overnight rockstar Khizr Khan offered to lend his copy to monsieur Trump. 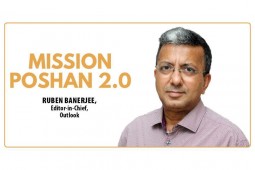