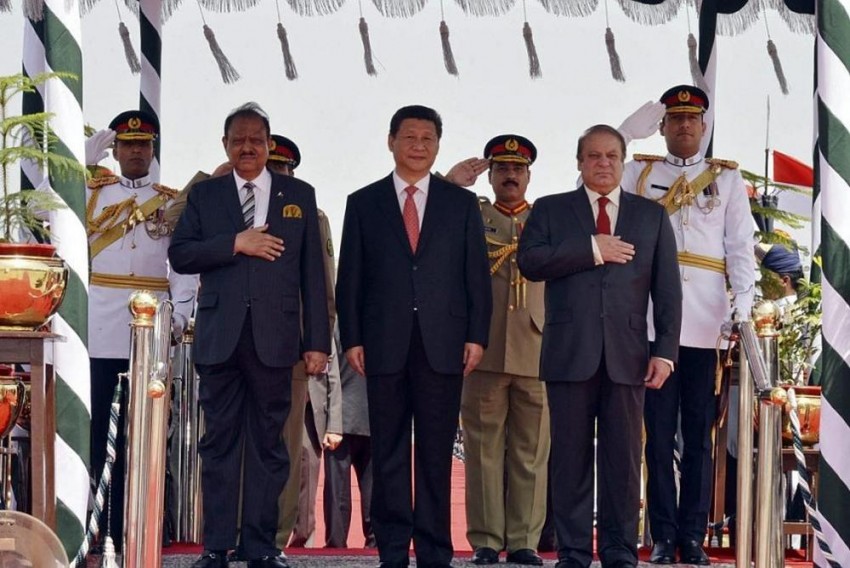 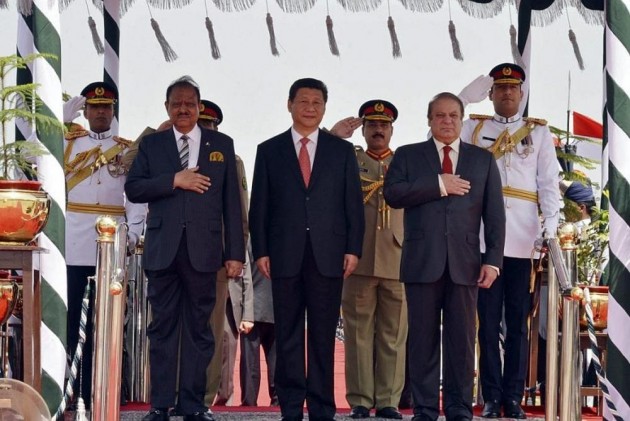 Good morning. With a reported 19 schools being shut in Jammu and Kashmir already, the LeT is now targeting banks. They’re asking bank managers to follow the Hurriyat protest calendar and make hay only after 5 p.m. Quite convenient, that. Cross border histrionics have been the theme of the month and with India playing spy-spy with Pakistan, China has come out and said that boycotting their goods would only hurt India. A gentle reminder that we equal only 2% of their exports never hurts the ego.

Speaking of themes, it was Indrani-Mukerjea season this time last year. The CBI has questioned former top cop and now Maharashtra's Director General (Home Guards), Rakesh Maria, in the case.

The flavor of this season has been the Samajwadi Party. The Yadav family seems to be moving in the same direction for now after the fireworks last week. Meanwhile, BJP President Amit Shah has launched barbs of his own at ‘chacha-bhatija’ duo of Akhilesh and Shivpal who have been accused of overeating and keeping leftovers for Azam Khan. Not to be outdone, senior SP leader Amar Singh has foretold the his death and said the blame would lie on Ram Gopal Yadav while also taking a parting shot at Akhilesh Yadav.

And now on to history. Scientists have claimed to have discovered evidence of a 13th century river near the site of the Konark temple, corroborating palm leaf drawings and sketches from 700 years ago. Also, a milkman from Agra will now serve a one year jail sentence, seventeen years after he was caught adulterating milk.

Also, the head of the MI6 has said that James Bond would not make for a very good spy. According to Alex Younger, Bond’s ‘morally dubious character’ would never be appreciated there. Finally, what happened after Culture minister referred to New Zealand PM John Key as ‘McCullum’? The Telegraph puts it brilliantly.