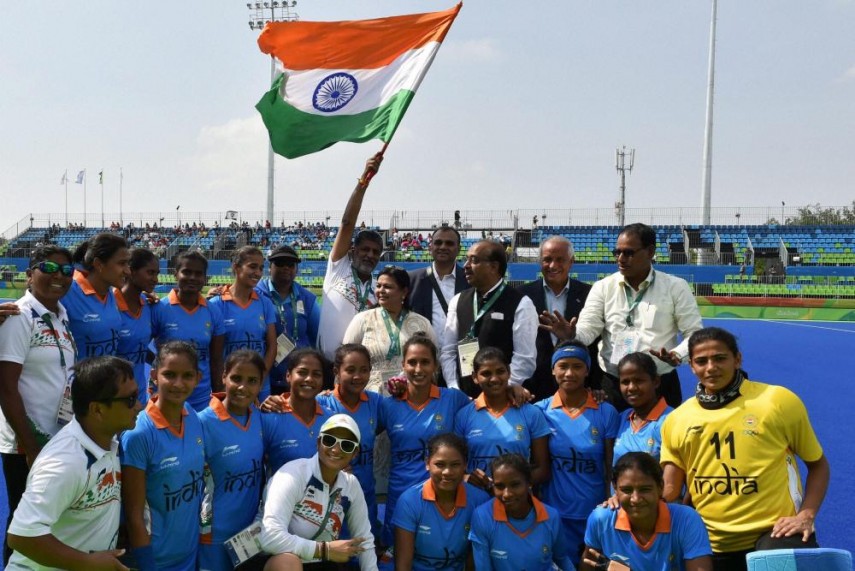 Good morning. The hype and hope surrounding our country’s medal prospects at the Rio Olympics seems to be dying a slow death. The new sports minister Vijay Goel is making news however, with the organisers at the Games threatening to cancel Goel’s accreditation after members of his entourage were likened to ‘bullies’.

The state of Uttar Pradesh will be generating headlines in the near future with polls coming up and preparations of different genres are on. A total of six MLAs, three from the Congress, two from the BSP and one from the SP joined the BJP. And with the BSP trying to corner the BJP for the atrocities against Dalits, the SP informed the Supreme Court on Thursday that the police were speeding up the probe into the alleged corruption while constructing the Dailt memorials during Mayawati’s tenure.

Fearing the threat of honour-killing, the CIC has suggested to the Centre and the states that couples getting married in court should mentions fears to their life and liberty in a declaration.

The newly appointed HRD minister Prakash Javadekar has agreed with the PMO where the earlier minister disagreed, and has agreed to give up the government’s role in appointing the chairman of the board of Governors at IIMs.

In other news, WikiLeaks founder Julian Assange will be questioned by the Swedish authorities in the Ecuadorian embassy in London in connection with the rape case against him. A date for the questioning has not been reportedly set yet.

And finally, Ariana Huffington, a co-founder and the editor-in-chief of the website The Huffington post has announced her resignation. She is said to be leaving the company in the coming weeks to concentrate on a health and wellness start-up.