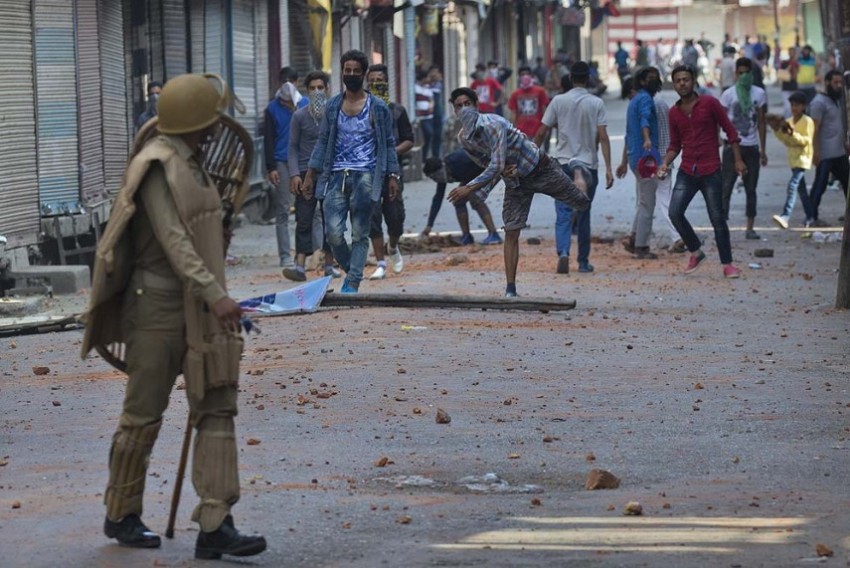 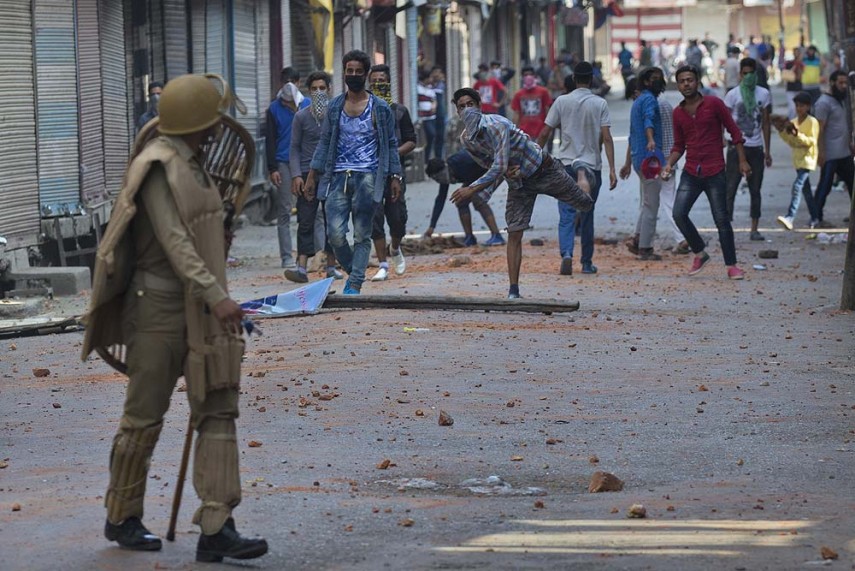 It was on this day in the year 1962 that the Rolling Stones performed their first concert ever in London. Keeping with the theme, there have been many stories rolling over the weekend. Here goes:

The violence following the killing of Hizbul Mujahideen commander Burhan Wani has already claimed 30 lives in the state which is still simmering. The India-Pakistan blame-game on the issue is still on as the Centre has rushed 800 more CRPF personnel up north.

Speaking of the CRPF, the Centre on Monday approved the creation of a unique force called the ‘Bastariya Battalion’ which will draw from the local male ST population from Chhattisgarh to counter the Maoist threat.

Meanwhile, the Telangana government wants to do it all on its own. The state has decided to get its own External Affairs ministry with Chief Minister KCR’s son K Taraka Rama Rao adding to his already burgeoning list of portfolios.

Staying down south, it seems the youth from Kerala think of ISIS as a tech company who come down for placements. After the state CM Pinarayi Vijayan informed the Assembly that a total of 21 people were missing from the state, reports mention that eleven of them have already found their way to Syria.

In what is being touted as the biggest ever deal to go through riding on bonds in the country, Nirma (Sorry, couldn’t resist) has agreed to buy LafargeHolcim’s assets in India at a $1.4 billion evaluation.

Oh, and in ‘impact’ news, the Centre has told the Delhi High Court that an inquiry has-been-asked-to-be-initiated in the tapping of phones by Essar. Meanwhile, read Outlook’s exclusive on Essar here. And if you’re done with that, do mull over the fact that Britain is about to get its second woman PM in Theresa May.