Daily Curator: How To Burn A Hole In Your Food Pipe And Other Stories 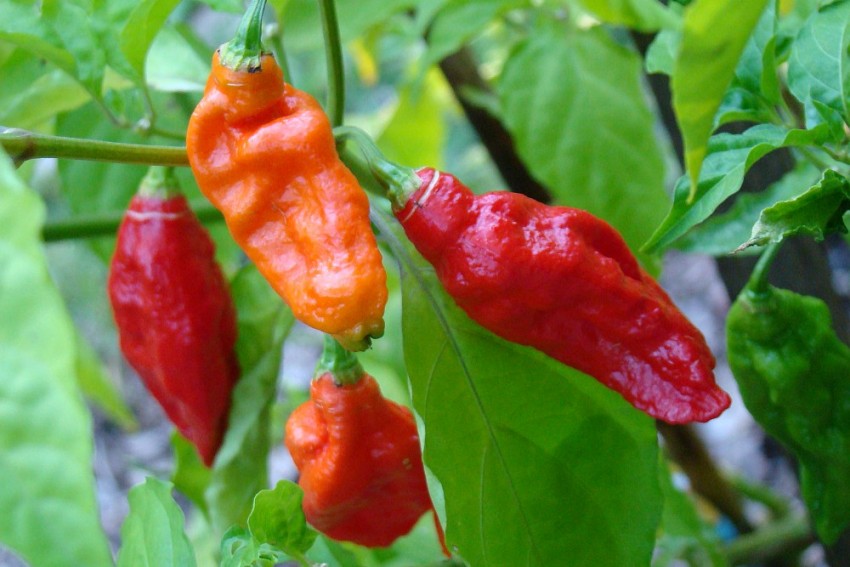 Siddhartha Mishra October 19, 2016 00:00 IST Daily Curator: How To Burn A Hole In Your Food Pipe And Other Stories 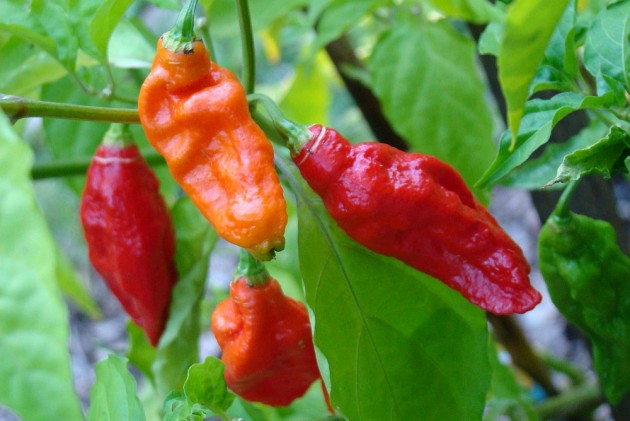 Good morning. Today’s headlines have been dominated by PM Modi’s comment on the recent surgical strikes. Over in Bengal, a 21-year-old college student found her Facebook profile on an advertising hoarding after she had posted a one-liner on social media criticizing the CM Mamata Banerjee.

And while we’re on touchy topics, the SC reopened a two-decade old case on Tuesday. A seven member bench of the apex court will decide if politicians can use religion as a poll plank to seek votes.

Meanwhile, JNU has sought the help of the CBI to look into the case of missing student Najeeb Ahmed who disappeared after allegedly having an altercation on campus on Saturday. A political slugfest is said to have broken out on campus with the student’s parents also joining in the continuing protest on campus.

The Delhi Police has also managed to nab serial groom Manish Gupta, the man who duped close to 50 women on matrimonial websites. Posing as a divorcee, Gupta used to even finalize wedding dates before showing a clean pair of heels.

With the SC asking Karnataka to release 2000 cusecs of water to TN daily giving temporary respite to the Cauvery dispute, the Justice Brijesh Kumar Tribunal will today deliver a verdict on the allocations of the water of the Krishna river.

And in a continuing trend, NASA says that last September was the hottest in 136 years and that eleven of the past twelve months dating back to last October have set record temperatures.

In other news, a 47-year-old American man burnt a hole in his food-pipe while trying to eat the world’s hottest chilli, the bhut jolokia. Also, the 92-year-old Nigerian cleric who has married 97 times has just come out and said that he is alive, well and plans on marrying again. 99 problems encore?