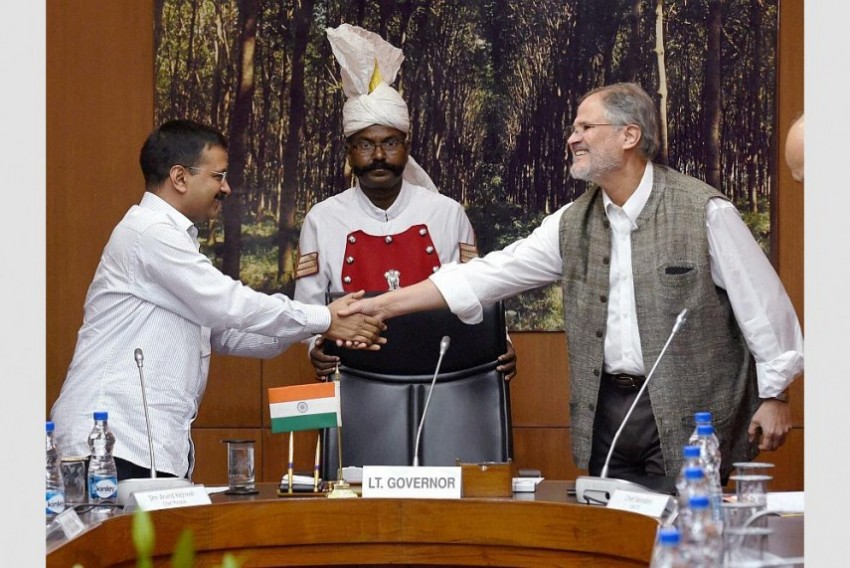 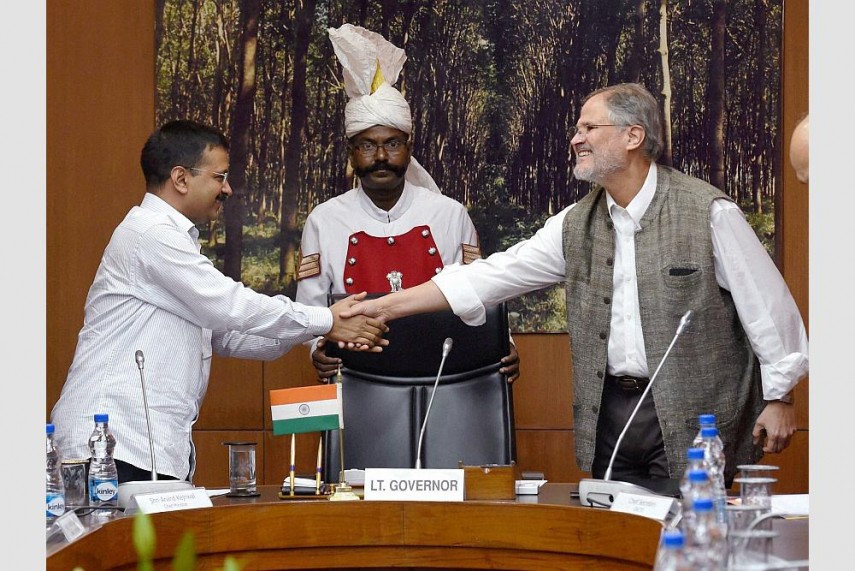 This date has been kind of a busy one in history. It’s the day the Mayflower set sail in 1620 and the day apartheid began in South Africa in 1962. The first shots in the Indo-Pak war of 1965 were also fired today.

Enough of the past though. The LG and the AAP’s first round of the tug-of-war championship of Delhi ended yesterday with Mr. Jung declared victor. Meanwhile the Centre has given its assent for the construction of a new Parliament building across Rajpath.

Close to Rajpath, the Home Ministry is apparently miffed with the Delhi Police for going slow in the Essar tapes matter and has asked for a status report on the investigations.

The Olympics also begin from today and the wife of India’s richest person is among the eight new members of the IOC and becomes the first woman from the country to hold the position.

Meanwhile, Uttarakhand is dealing with a monkey problem and it’s not happy about primates popping about everywhere. They plan on giving contraceptives to female monkeys which makes them infertile for three years. Also, Samachar plus, the channel that conducted a sting on state CM Harish Rawat, claims to have had two petrol thrown into its Dehradun office.

There is also the case of the Emirates flight crash-landing in Dubai. With it comes this report of passengers from Kerala going bonkers about their laptops in the melee.

And scientists have finally proved the hypothesis that the Indian landmass was part of Antarctica close to 1.5 billion years ago.

Daily Curator: Why We Suck At Sports