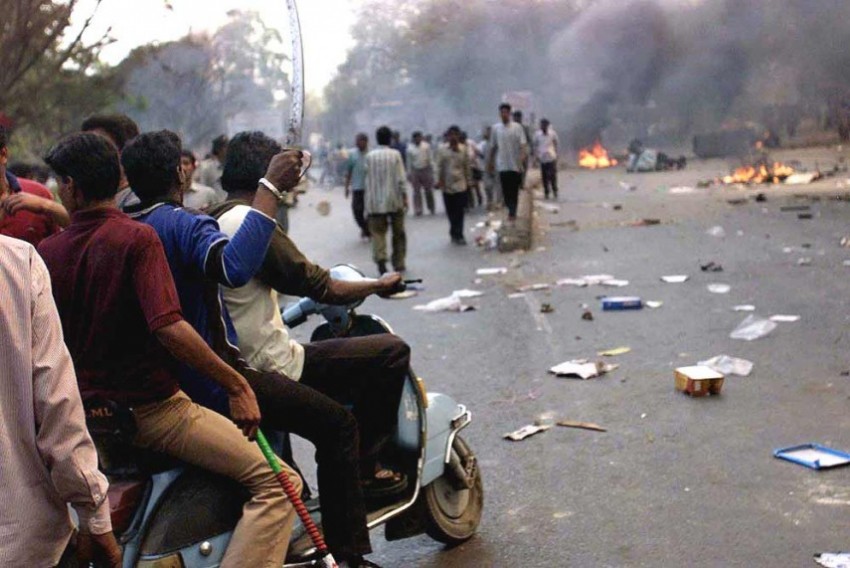 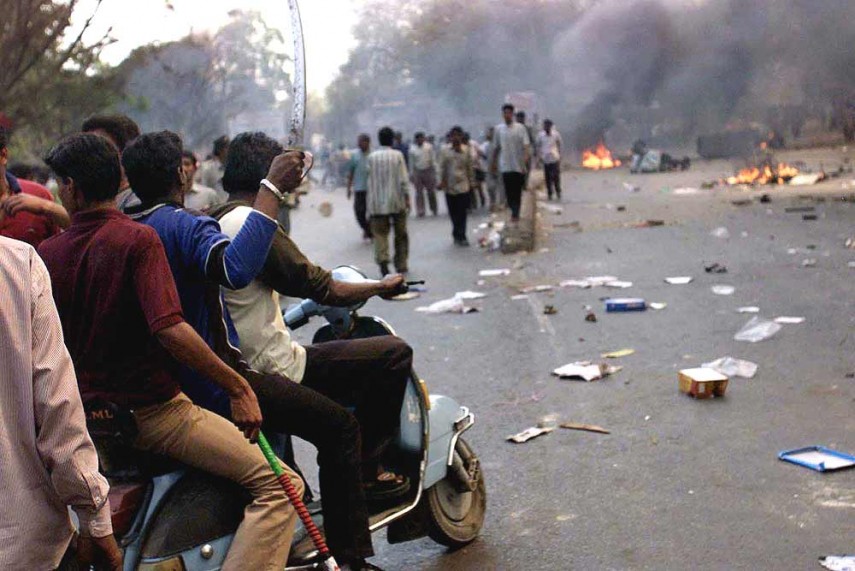 Well, hello there! Today is Bastille Day for the English speaking and a public holiday for the French who went bananas on this day in 1789. And onto more fruitful topics:

In the second hit of this nature for the Central government after Uttarakhand, a five-member Supreme Court bench reprimanded Arunachal Pradesh’s governor for meddling in affairs and re-instated the Congress government of Nabam Tuki.

The Gujarat Police arrested Imran Batuk, one of the key accused in the Godhra carnage of 2002, from Malegaon on Wednesday. The police are said to have acted on the tip-off and Mr. Batuk didn’t help his case either, staying conspicuous by indulging in illegal sand-mining.

In speedy news, it’s taken one Spanish import to beat the fastest wheels we had on the rails. The Talgo train clocked 180kmph and covered the Delhi-Agra distance in 38 minutes. The Made-in-India Gatimaan had earlier reached a scorching 160kmph on the track this year.

Meanwhile, a curfew and a shut-down are still in place in Kashmir. Six days have passed since the violence began and the death toll has reportedly reached 37.

And, quite a bit of the rest of the world is on helter-skelter mode too. China has rejected The Hague ruling on the South China sea and has an ingenious solution. No problem if we can’t plow the waters, we’ll swim in the skies instead. Oh and over in Britain-not-of-the-European-Union, a new PM is in place and a Cabinet which swings to the right is behind her.

And in other news that caught the eye for various reasons, we present the world’s largest samosa. Weighing in at 387 kilos, it apparently cost close to 40,000 Rs to make. Also presenting is the Doberman who killed 4 cobras to save his (owner’s) family and the state of education in nearby Punjab which is absolutely fantastic. Finally, a tale of woe from Wimbledon where a Sikh man was not allowed into Centre Court as his presence made people ‘uncomfortable’. No analysis required here as in a Facebook post he called it a case of “Post-Brexit racism and the overt rise of neo-facism”. There.