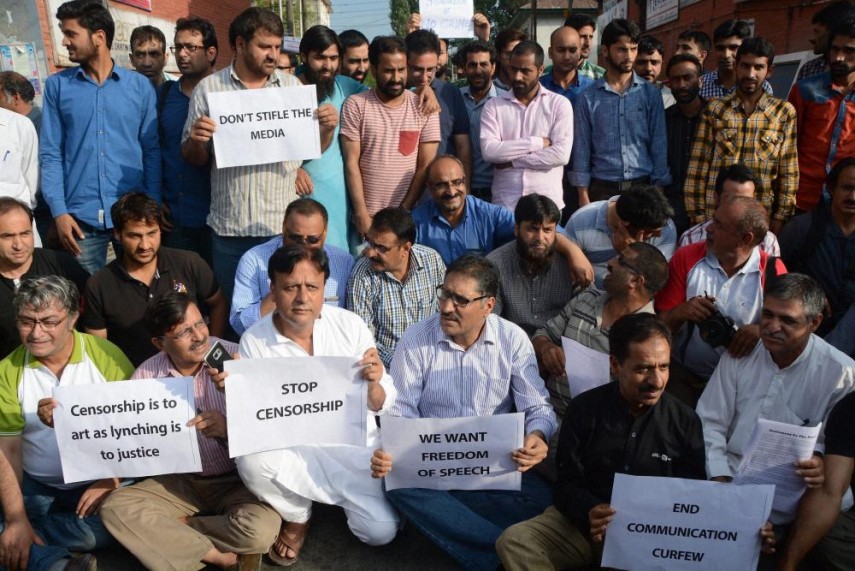 If the word monsoon was not affecting you as much so far, it becomes a buzzword from today for a couple of weeks. The monsoon session of Parliament begins today and the BJP, which has been crying hoarse about the GST are also going the tedhi-ungli ghee route.

Gruesome headlines seem to be becoming the norm early morning too. After Nice and Turkey, it’s the USA’s turn today. The country’s gun laws will come under the scanner again as a man by the name of Gavin Long from Kansas killed three police officers and injured three others. This latest instance of violence comes after Dallas and Long is said to have been influenced by the incident as he made his way to Baton Rouge via Dallas.

Closer to home, get ready for a shut-out of the news from Kashmir. Afterraiding printing presses on Friday, the J&K government had bannednewspapers from Saturday and today marks the second day of no newspapers from the state.

And from Kashmir to our other favourite talking point: cricket. Remember how happy our boys looked all over TV while taking dips in the Caribbean waters? Erm, well, the BCCI isn’t happy that they’re happy. The players have been asked to ‘behave’ like role models after beer was spotted in some of the pictures.

Some news from the future now. The guys who planned Greater Noida probably really expected digital India to kick in by now and did not bother giving some areas a pin-code. Well, a lot of tangible mail is going round and round in circles.

Sadly, it’s really not going well for digital India. Engineers, who probably constitute half of our population, are pretty messed up. A recent surveyconducted says that 7% of them are unemployable and 3% qualify for a job at a tech start-up. Abysmal figures, really.