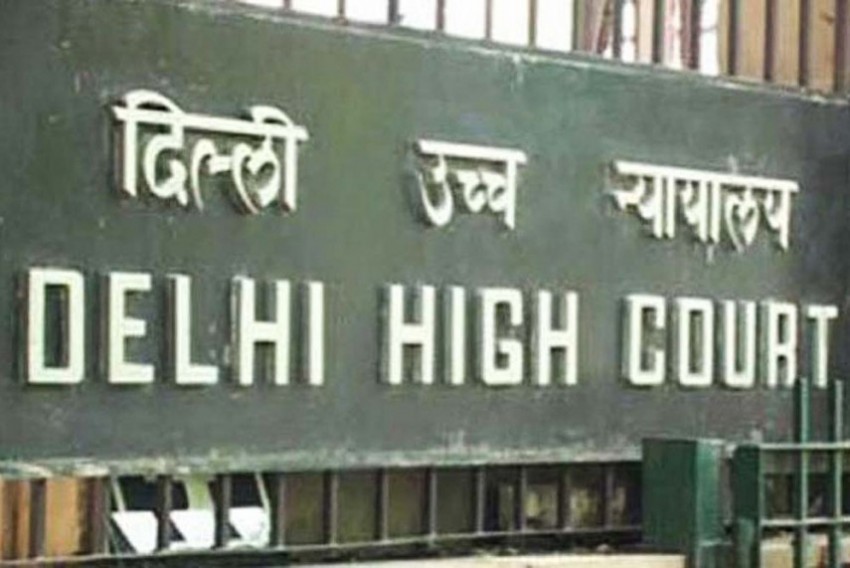 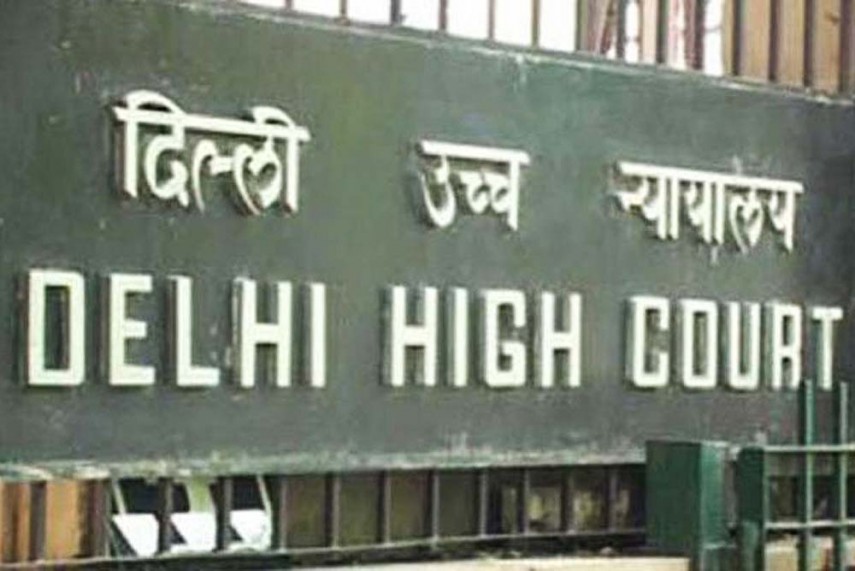 Good morning. It was on this day, 1,962 years ago that Nero became Emperor of Rome and we all know how that turned out for everyone. Speaking of consequences, Dalit writers Pradnya Pawar and Raosaheb Kasbe have alleged that a group of ‘hooligans’ forced their ouster from a Marathi literary event at Satara. The duo had earlier voiced their opinions on caste discrimination and censorship of literature.

We’ve heard of khap panchayats up north and now meet their mean brother from the east. A ‘salisha sabha’ of about 50 men in West Bengal’s Murshidabad district forced a farmer to shave his wife’s head after the latter was accused of an illicit relationship. The family had failed to pay a fine of Rs 6000.

Meanwhile, in other ways to get a divorce, the Delhi HC has held that denial of sex by a wife to her husband can lead to kaboom. Over in Mumbai, the 1000-page chargesheet filed in the Hiranandani kidney racket has an instance where doctors convinced a kidney donor that the organ would grow back after 18 months.

Over in Bengaluru, para-cyclist Aditya Mehta, who earned two silver medals at the Asian Para-Cycling Championship 2013 was forced to take off his prosthetic and strip so that the officials at the airport could search him. Mehta later said that CISF personnel were staring and laughing at him.

And from JNU comes another flash-point. Students at the University got rather creative with effigy-burning on Dussehra and burnt one with PM Modi, BJP President Amit Shah and others as faces of Ravana. Proctorial notices had been issued to four students of the NSUI and a university probe is now on.

Finally, from high-flying Punjab, a compilation of the data for aspirants to the Punjab Police has revealed that 1,775 out of 6,558 had used marijuana. Amphetamines were detected in 1,672 candidates and morphine in 1,238 cases. Peace out.