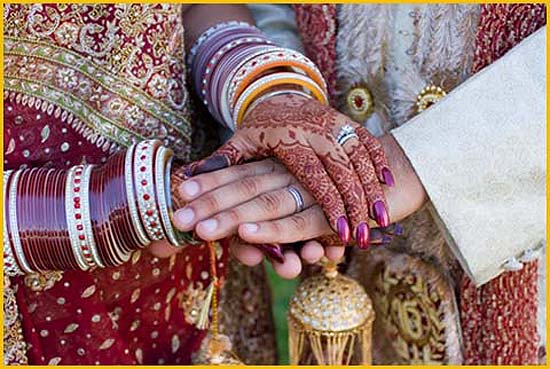 Good morning. The day begins with news related to the ways to end your marriage. On Friday, the Delhi high court held that character assassination of your spouse would add up to “matrimonial cruelty” and would enable your partner to legally say adios amigo to your face. In a first, the Centre opposed the Muslim practice of triple talaq and polygamy in an affidavit to the Supreme Court.

For the first time in nineteen years, tensions across the border with Pakistan have escalated beyond tipping point for farmers in Gujarat. The community has thus decided to stop exporting vegetables, especially tomato and chilli to our neighbour in a move that will set the farmers back by Rs 3 crore per day. They do say though that national interest is beyond personal interest. And since current relations with the Chinese are frosty too, residents of Dehradun (read: the ABVP) marched its streets in a boycott-China-made-goods rally.

With the race for the American presidency hotting up, Donald Trump has embarrassed himself again. A recording of the Donald from 2005 has surfaced which has him being at his lewd best to women. That said though, we were actually going to feature the Donald for an upcoming event organized for the Indian-American community in the states. And the guest-list is reportedly said to include Malaika Arora Khan and Prabhu Deva.

Over in Dadri, residents of Bisada reached a compromise and cremated the body of Ravin Sisodia last evening. Sisodia was an accused in the murder of Mohammad Akhlaq and the 22-year-old’s family finally settled for a Rs 25 lakh compensation and a job at a private firm for his widow, Pooja.

Finally, just a bit about Brazilian foorballer Neymar. While the world has been going gaga over Messi and Ronaldo over the past decade, the 24-year-old Barcelona forward has 49 goals in 73 appearances for the national side. Pele is within touching distance.