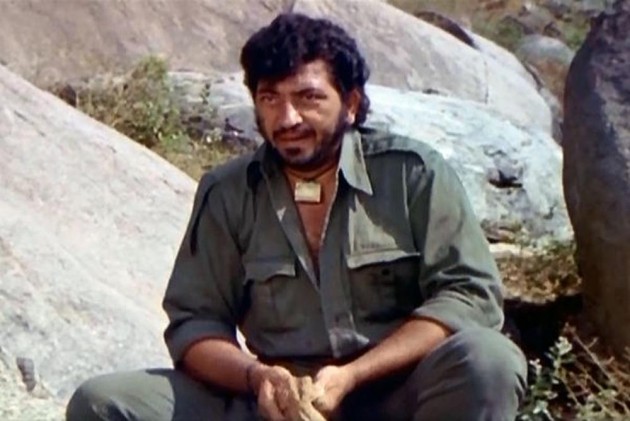 Good morning. The stereotypical image of the Chambal daaku has long been etched in our memory, courtesy Bollywood. Now though, it seems that gangs from the region are moving with the times and are targeting the capital with a new modus operandi: outsourcing kidnappings.

Moving on to the east, 22-year-old Minhaj Ansari from Dighari village in Jharkhand died in custody after he was arrested for allegedly posting an objectionable Whatsapp message around beef. While the family claims he was tortured by the police, the latter have cited Ansari’s medical records saying he had encephalitis.

And from the far west, over 200 Dalits converted to Buddhism in Gujarat with most claiming that the Una incident was the final straw.

Down south, in the absence of Tamil Nadu CM Jayalalithaa due to a critical illness, her portfolios have been handed over to serial care-taker and finance minister O. Panneerselvam. The battle of the Sasikalas has also surfaced, with the former AIADMK Rajya Sabha MP Sasikala Pushpa writing to the governor due to fears that the CM’s signature may be forged at a time when Sasikala Natarajan is rumoured to be calling the shots.

After news channel NDTV decided to take P. Chidambaram’s interview off air, the former Home Minister features in an interview to the Indian Express this morning.

A study of hunger levels worldwide puts India down in 97 out of 118 countries with one out of every three children staring at impeded growth and 15% of the entire population undernourished due to the paucity of food.

Also, the Supreme Court held yesterday that a sex worker cannot file a rape complaint if she is denied money for her services.

Finally, France seems to have the solution to mankind’s problems. The country has opened the first ‘shooting gallery’, a place where addicts can indulge themselves.

FIR Lodged Against Sakshi Dhoni And Three Others For Fraud