Home  »  Blog  »  National »   »  Daily Curator: As Bihar and Jharkhand get to grips with communal strife

Daily Curator: As Bihar and Jharkhand get to grips with communal strife 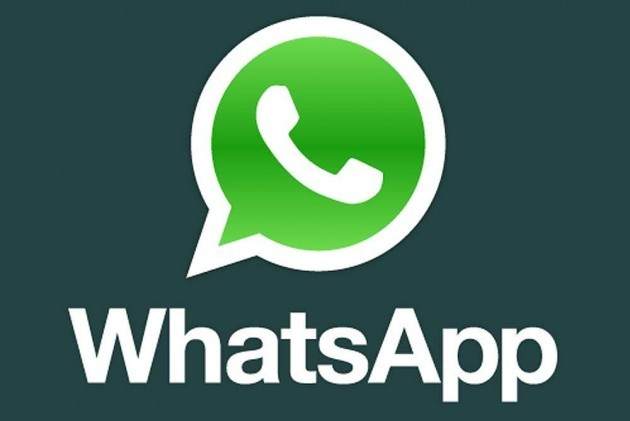 Siddhartha Mishra October 14, 2016 00:00 IST Daily Curator: As Bihar and Jharkhand get to grips with communal strife

Good morning. Sixty years ago, the father of the Indian constitution Dr. B.R. Ambedkar converted to Buddhism on this day.

Over growing internet concerns over privacy, Google revealed that India was fourth based on the number of user data requests the government submitted. For the first half of 2016, India is only behind the U.S., Germany and France with 4300 requests. India managed to overtake the UK with 3,452 requests while the United Kingdom requested for 3,302 user data

The All India Muslim Personal Law Board has rejected the Law Commissions questionnaire on the possibility of a Uniform Civil Code being imposed. The board went after the BJP-led government at the Centre for trying to disrupt the plural fabric of the country.

The tussle between the Centre and the judiciary continues with the government informing a parliamentary panel yesterday that a lot of their proposals part of the draft MoP (Memorandum of Procedure) had been rejected by the SC collegium. The government is of the view that the changes will help bring about greater transparency and accountability in the appointment of judges.

Meanwhile, over in Bihar, communal tensions are said to be spiking in Madhepura. The trigger came after a few Muslim youths reportedly stopped the music at a Dussehra function on Mondaynight. Over in nearby Jharkhand, a post-mortem of the 22-year-old Minhaz Ansari who died in police custody has revealed that he died due to torture. He had been allegedly picked up by the police for posting an objectionable message on Whatsapp around beef.

The kidnapping of nearly 300 girls from a school in Chibok in 2014 had thrust Nigerian terror outfit Boko Haram into the spotlight. Nearly two and a half years after the incident, Nigeria says that the group has released 21 of the girls following negotiations.

Finally, Navjot Singh Sidhu’s newly formed Awaaz-e-Punjab may be headed for a merger with the Congress as Capt. Amarinder is said to be waiting with open arms.