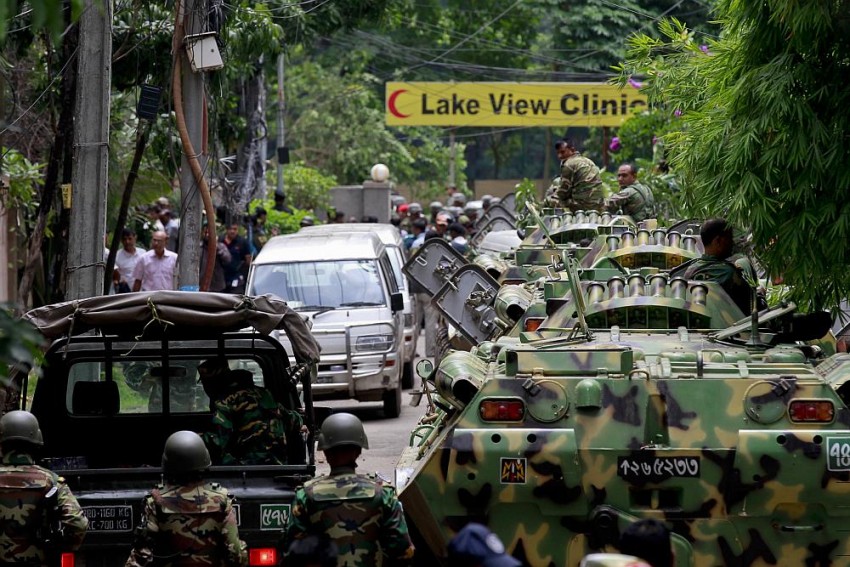 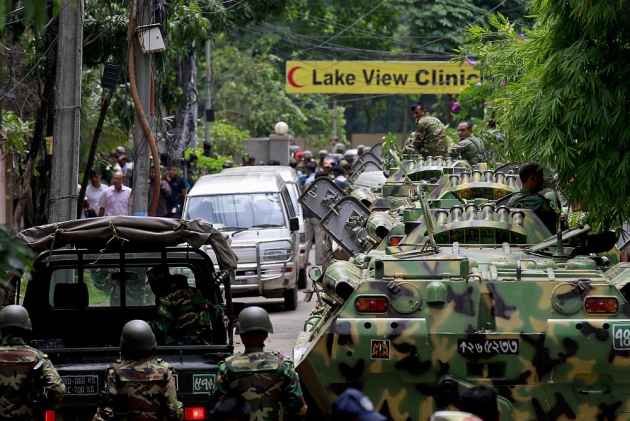 It was on this day, 69 years ago, that the Indian Independence Bill was presented to the British House of Commons, thereby creating two separate nations of India and Pakistan.

And if you care, we found out today that US President has seven salted almonds at midnight and that there is an anti-Brexit dating app called ‘Remainder’ out there. Shoo now.