Daily Curator: All That Chest Thumping Can Accomplish 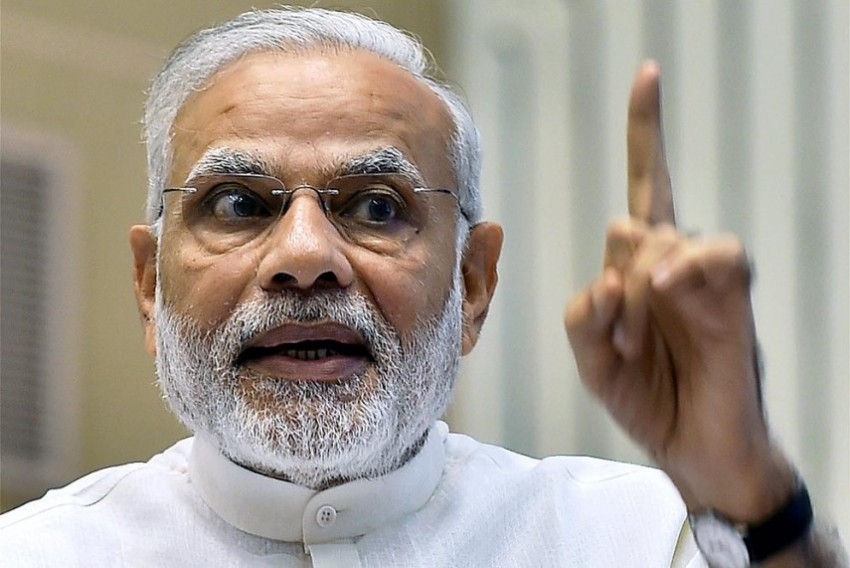 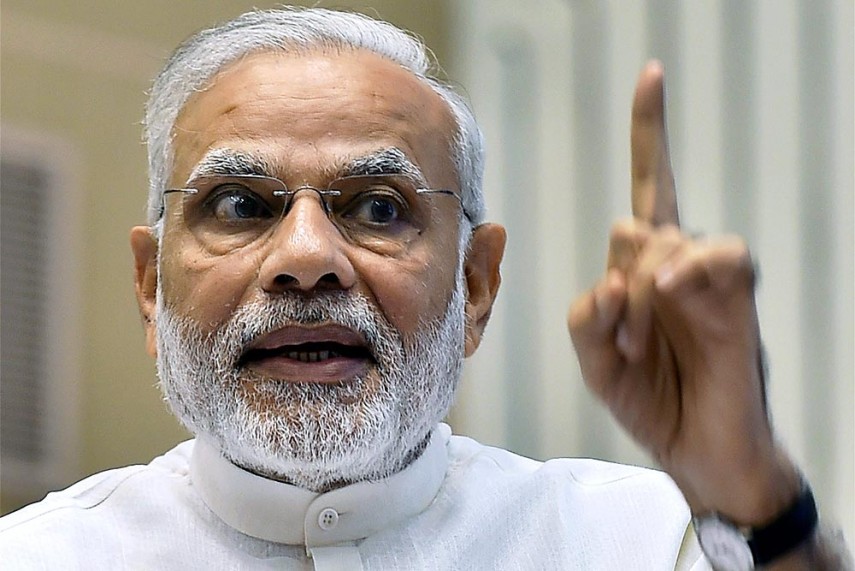 Good morning. It was all that chest thumping about the surgical strikes and soon the one with the 56-inch-chest joined in too. Junior Home Minister Kiren Rijiju took it a bit too far with tweeting memories of a strike on Myanmar last year, but Aung San Suu Kyi has wagged her little finger, telling us to stop jumping about.

While we’re on the topic of good-relations-with-neighbours, it seems that terrorists are finding it difficult to go through the Valley now (due to all the chest-beating) and will take a detour through Nepal. But wait. The chests don’t stop. The TMC, probably a bit irritated with all that thumping took it a bit too far and its supporters took a tiny rock to Union Minister Babul Surpiyo’s erm…chest.

Over in UP, the Samajwadi Party seems like a divided house. CM Akhilesh Yadav has sent a public letter from his next-door room in the family home to his father. Down south however, the AIADMK is a very tightly-knit home. Finance minister O Pannerselvam chaired the first cabinet meeting in almost a month with a picture of matriarch Jayalalithaa watching over the naughty children. And speaking of houses, poverty-stricken Vijay Mallya’s Rs 85 crore Kingfisher villa did not attract even a single bid at an auction yesterday.

Pierce Brosnan, another player past his prime was seen on the front-page of many a daily one fine morning last week. It has not gone down too well with the Advertising Standards Council of India who want to know why Mr. Bond went rogue. Also slipping off the radar is Chhattisgarh Congress MLA RK Rai who has been suspended for concocting a simile involving Rahul Gandhi and a donkey.

Finally, if any of our Pakistani friends read this (by any chance), we wish them happiness for not having our news channels on from October 21. Someone’s been saved the chest-thumping.

This 'Chaiwala' From Pakistan First Broke The Internet; Now He Has A Modelling Contract