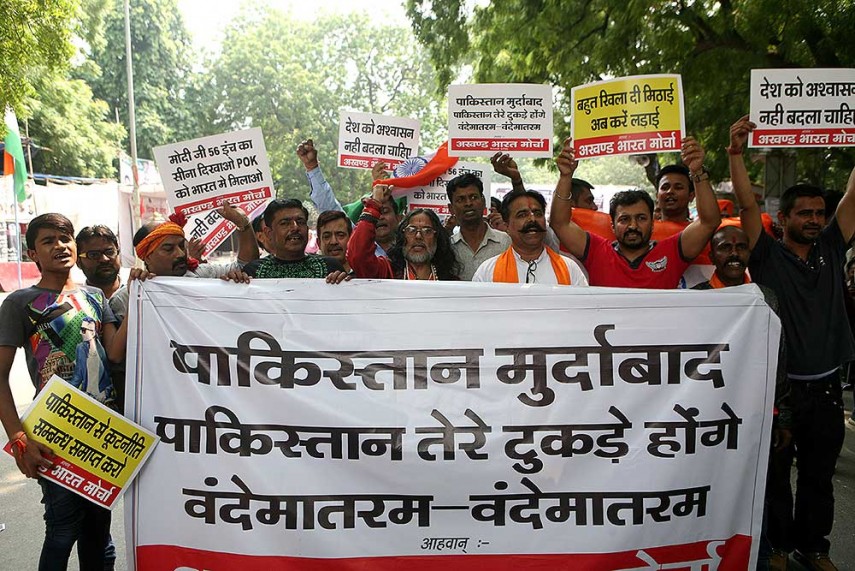 While we’re kind of on the topic, our moody American friends have archived the petition seeking to declare Pakistan a sponsor of terrorism. And the white boys in California have also approved a law which seeks to protect the Sikh community among other minorities. This after a Sikh man having dinner with his family on California Avenue was racially abused.

And after farmers in the north were unable to sell their paddy due to high water content, the Haryana state government increased the permissible moisture content from 17 percent to 22 percent.

In sport-related coverage, Bengaluru’s Ishan Pandita has become the first Indian to sign a professional contract with a top-tier Spanish football side with the 18-year-old joining newly promoted La Liga side CD Leganes. And another 18-year-old, Bilaspur’s Shradha Vaishnav has not let her speech impairment come in the way of making her way into the Chhattisgarh women’s cricket team.

Finally, for you geeks, Google’s new smartphone Pixel is coming your way soon and the Indian enthusiast will need to shell out Rs 57,000 for the pleasure.