Daily Curator: After Board Says Tata to Cyrus, Bombay HC May Have a Case to Hear 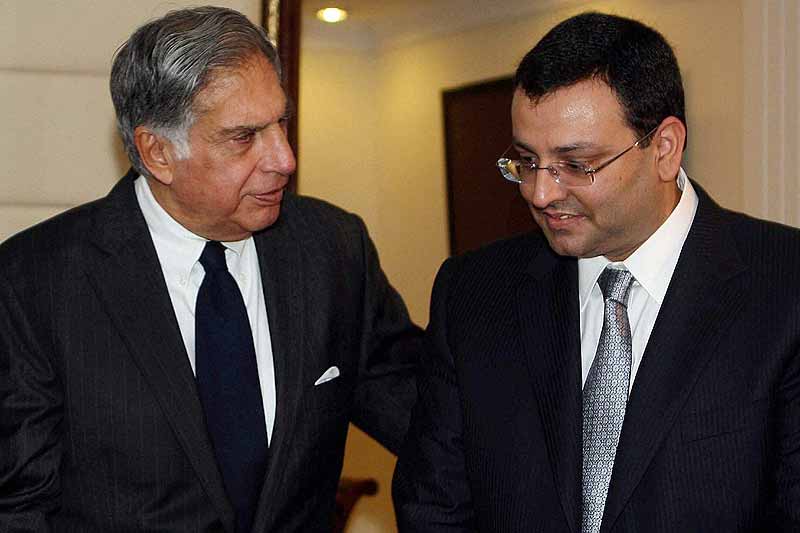 File- PTI Photo
Siddhartha Mishra October 25, 2016 00:00 IST Daily Curator: After Board Says Tata to Cyrus, Bombay HC May Have a Case to Hear

Good morning. A special mention goes out to the Samajwadi Party today for giving everyone a soap opera on Monday afternoon instead of waiting until primetime on Colors, or Times Now.

The other major story was how Cyrus Mistry was booted out of the Tata group. It seems now that the Bombay high court will sort this out after Mistry has knocked at their door.

Moving on, the Prime Minister has said that people celebrated ‘chota diwali’ when the much-talked-about surgical strikes. And Maharashtra CM Devendra is quite keen on the festival too. He told the press that he had ‘brokered’ the truce between the MNS and ADHM’s producers keeping Diwali in mind. Oh oh, he’s also gone around town saying that if there can be talks with the Hurriyat and the Naxals, why not the MNS?

As we speak of the Maoists, 24 of the faction reportedly died in an encounter with the ‘Greyhounds’on Monday. Now, activists say that there wasn’t an exchange of fire but that the police shot at them while they were in a meeting. Over in Bastar, sections of the police held protests and burnt the effigies of activists and politicians.

Over in Jharkhand, the state government has issued a showcause notice to an IAS officer after she questioned the alleged mention of religious conversions by CM Raghubar Das at a government function, on Facebook.

And in Punjab Deputy chief minister Sukhbir Badal called Arvind Kejriwal the “biggest stupid” for “promising to cut VAT” when it is going to be replaced by GST.

And now over to the Arctic, where Russian researchers have found remnants of a secret Nazi ice-base which was ordered by the Fuhrer himself, 100 km away from the North Pole.

Finally, let alone acknowledge it, Bob Dylan may not even see the $1 million prize money from the Swedish academy. He has to deliver a lecture on literature or give a concert, in his case. A member of the Swedish Academy has called his silence ‘rude and arrogant’. Did you not know what you were getting into?

Should You Be Worried About H5N8 Bird Flu? A Quick Guide To The Alphabet Soup