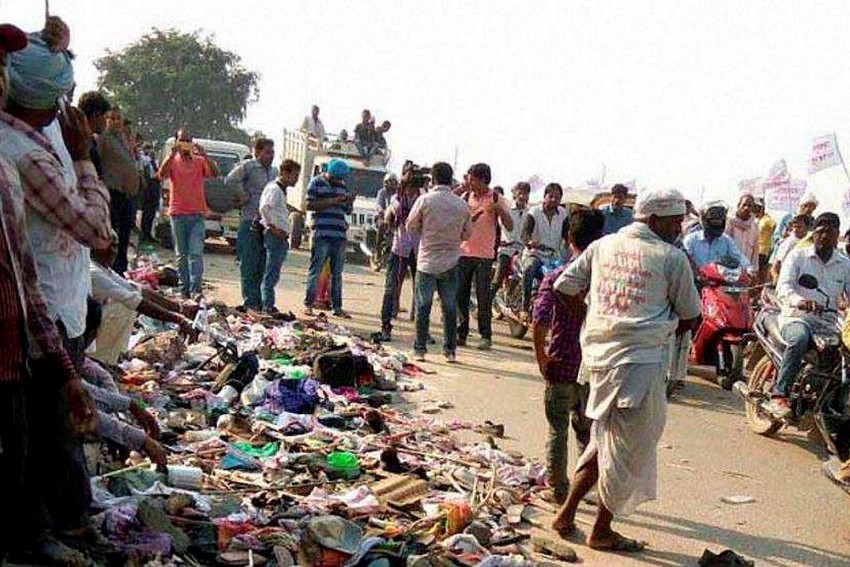 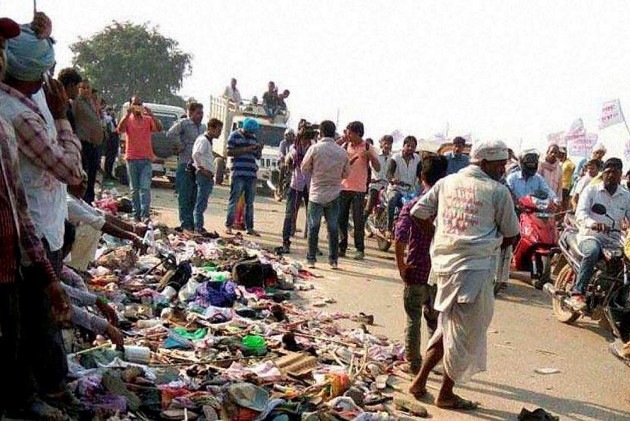 Good morning. The Nobel Prize has been in the news lately, namely for Bob Dylan winning it, and it was on this day, 37 years ago that Mother Teresa won the Nobel for peace. However, all isn’t at peace in the Mother’s adopted home-state. Following the alleged throwing of a low intensity bomb at a Muharram procession last Wednesday, communal clashes have taken place at Hazinagar and Halisahar in Bengal which have left five reportedly injured while around 30 homes and many shops have been razed.

Over in Mumbai, 61-year-old RTI activist Bhupendra Vira was shot dead on Saturday night. Members of his family have claimed that Vira took on many a politician and others involved in illegal construction. In Kochi, a school textbook for Class II students has come under the scanner after having very suggestive religious connotations in them. The school authorities claimed a slip-up on the part of the publisher who had been asked to replace the books from this academic year.

A day after a stampede in Varanasi which killed 24 devotees, business went on as usual with Jai Gurudev cult leader Pankaj Baba having his planned sermon yesterday. Close to 65,000 jackets, 29,000 T-shirts and 69,000 posters were sold at the congregation, boasted the baba over the phone. Staying on in the state, an RTI revealed that close to one prisoner died in a UP prison every 26 hours and that 2,050 had perished since 2010.

And instead of watering the fields, FCI officials in Chiitorgarh, Jaipur, have been caught watering the grain, albeit to increase the weight of the grain sacks and sell the excess in the black market.

Over to happy news. Thirty-four-year old Shuchi Muley, a resident of Bhopal will be one in a hundred ‘Van Gogh artists’ who are going to paint 62,000 frames in oils. It is part of the world’s first painted animation feature titled ‘Loving Vincet’.

Why Does Katju Now Think Odias Are A Humourous Lot