Cheerful News For Rail Enthusiasts: 'Palace on Wheels' Is Back

In coming months, passengers keen to experience the romance of rail travel will have more options. 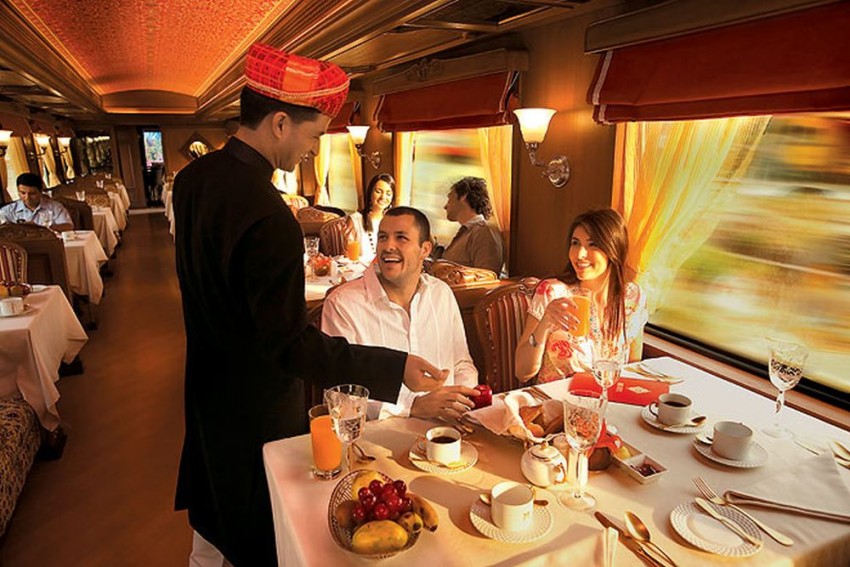 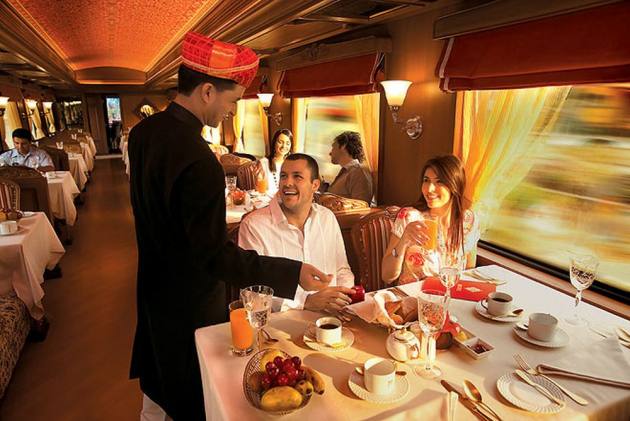 The refurbished Palace on Wheels – luxury train on the Rajasthan-Uttar Pradesh circuit – started its inaugural run on Wednesday. In coming months, passengers keen to experience the romance of rail travel will have other options. Plans to operate chartered tourist trains on the Kangra Valley routes in Himachal are in the process of being formalized.

“Two routes have been earmarked and these charters are expected to become operational from November,” said Amit Chopra of the Travel Pals. Meanwhile, a locomotive going by the name of 'Bare Garrett' is in the process of being readied at the railway workshop at Kolkata and is expected to be shortly made functional.

A vintage locomotive called the '21st Empress of India' has also been 'steamed up' (refurbished and ready for run) at Egmore near Chennai. The route chart for operating this train is also being finalized. The 21st Empress, incidentally, is said to be a year older than the 'Fairy Queen' – the world’s oldest steam loco in running condition.

As the train pulled out of Udaipur on its onward journey to Delhi on the Mewar Express, the railway employee – a co-passenger for the journey – started to recount his rail stories. The narrator’s account: “Then Railways Minister Lalu Prasad had once travelled in this train when an unscheduled stop had had to be made at a 'flag station' (peripheral station), where a chunk of population from Bihar working in a nearby cotton factory converged at the station to have a glimpse of their leader, while putting up vociferous demands for a permanent train halt at the station. Prasad instantly agreed, and the flag station was overnight converted into a scheduled and a time-tabled halt station for all mail, express or superfast trains."

Co-passengers in trains often give to fits of verbal diarrhoea; presuming that it is the bounden duty of the other to hear. But, of course, the railway employee’s account did provide an insight.

Across the networks of the Indian Railways, similar cases exist. Railways Ministers of the past – or even lesser beings of the rail bureaucracy – have been responsible for institutionalising halts at wayside locations for the benefits of their co-villagers, relatives or in-laws. Needless to state: A major reason for train delays have been these flag station halts. According to the new time table recently released by the Indian Railways, the journey time of several trains have been increased. But, surprisingly, the flag stations have been allowed to remain. 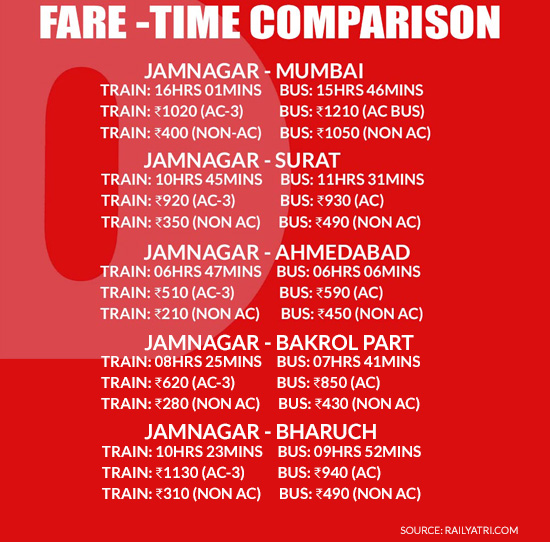 Competition from the Airlines and Roads have been getting stiff for the Indian Railways. According to a report recently brought out by the 'Rail Yatri' – a passenger services portal – passengers have been migrating in big numbers to the roads for short distance travel (approximately 5-hour journeys) and to the airlines for long distance travel. As the report says, the roads provide for more punctuality, while the fares have become more and more competitive. For example, the Delhi-Agra train journey in the AC-3 class takes about the same time as an air-conditioned bus to compete the journey at an approximately the same cost.

According to data released by the Directorate General of Civil Aviation (DGCA), the domestic passenger traffic registered a compound annual growth rate of 9.89 per cent during 2007-08 to 2016-17, while international passenger traffic grew at 8.07 per cent. Revealed in these statistics is this worrying factor for the Indian Railways: Competition from the airlines is getting stiffer for the Indian Railways. The budget airline fares have been getting cheaper. On some routes, the air-conditioned travel in a train works out to be costlier than the flight fare.

If the Indian Railways are to retain its position as the country’s predominant and preferred mode of travel, it will need to tackle processes and systems of delivery. Starting with a move to eliminate the flag stations would mark a good beginning.