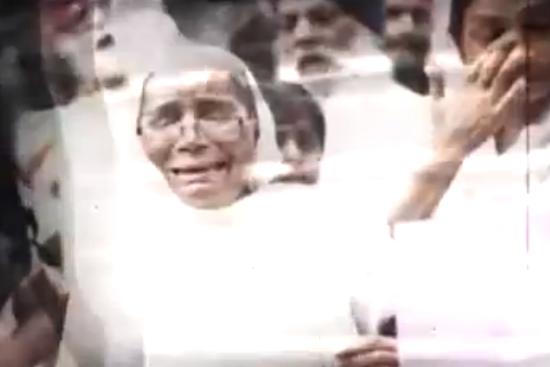 A sting operation by investigative news portal Cobrapost that decided to revisit the Sikh carnage of 1984, which involved interviewing eight officers of Delhi Police, reveals most of them candidly admitting to their failure as a force, with some of them confessing that the top brass of the police force colluded with the Congress government of the day to teach Sikhs “a lesson”.

The Cobrapost undercover interviews were conducted with the following police personnel:

The Cobrapost, on its website, listed the following as the findings of the probe: