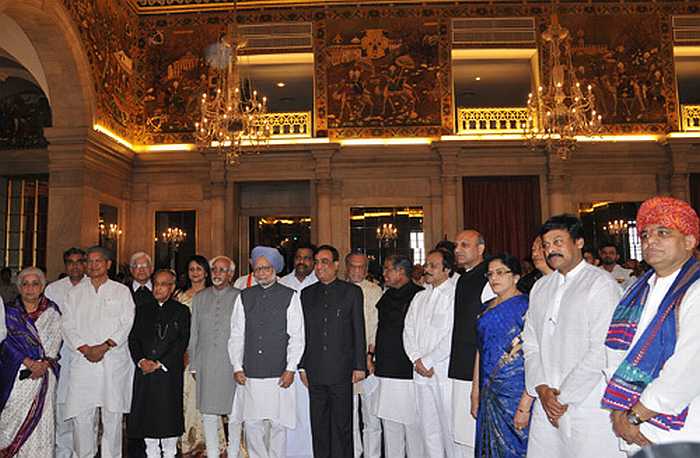 There is caution in the sense that there are no bold departures that promise a new beginning. There are new faces but no image makeover...

There is not even a nod to the public clamour for the system to be cleaned up. The petroleum ministry always operates under the whiff of undue corporate influence. One does not have to prejudge Veerappa Moily. But the manner in which ministers are shifted around in that ministry is succour for those who think national interest is not the paramount consideration in ministerial choice. The most significant statement of intent in this reshuffle is the probably the one least discussed: Kamal Nath’s taking charge of parliamentary affairs. It at least signals an attempt to do hard political brokering in Parliament. It looks like both the BJP and the Congress, instead of cleaning up the stables, have decided to brazen out the anti-corruption movement. This is unfortunate, because it increases the risk of a hard landing for the political system

Read on at the Indian Express: Political Trifling

How Robert Vadra Was Taken Off The Front Pages