Under his watch, now tottering Air India became the sixth most profitable airline in the world and earned profits of Rs. one crore a day. Deveshwar also helmed the ITC from a tobacco major to an FMCG giant, spiralling its revenues tenfold to Rs 50,000 crore 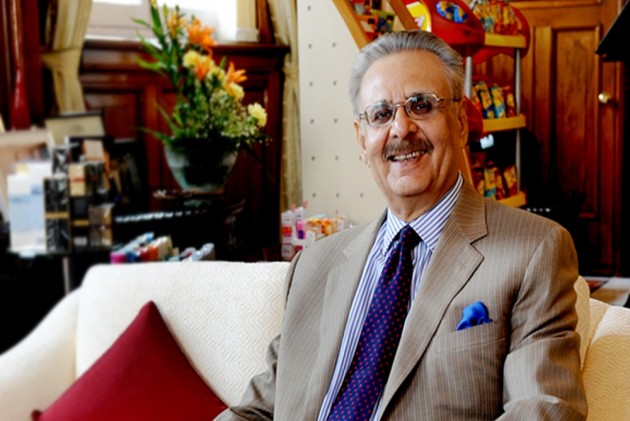 The longest serving head of any company in India, Y.C. Deveshwar’s passing away will leave a big void in India’s corporate leadership. His illustrious career has seen ITC change from being a tobacco company to an FMCG giant that can give stiff competition to any multinational.

He singlehandedly led the diversification of ITC into foods and other products like confectionary, paper and soaps, which has become one of the biggest revenue earners for the company.

Deveshwar was at the helm of ITC for over two decades during which he personally worked to take the company’s revenues from around Rs 5,000 crore to over Rs 50,000 crore.

He joined the company in 1968 and became its executive chairman in 1996. In 2013, he was listed as the Best Performing CEO in India by Harvard Business Review and seventh in the world.

In the last few years he had taken up the role of mentoring senior executives to lead the company into the next decades.

Deveshwar had survived several crucial crisis situations at the company and led the company through them. Some of them include the BAT takeover bid and the tax evasion charges though he was not at the helm directly in the company at that time.

Deveshwar also had a stint as the CMD of the pre-merger Air India between 1991 and 1994. Under his stewardship, Air India became the sixth most profitable airline in the world and earned profits of Rs. one crore a day in 1993. He was appointed as the CMD of Air India by the then Aviation Minister Madhavrao Scindia.

Under Deveshwar, Air India’s profits had doubled. The Rs 333 crore profit recorded by Air India in 1992 -93 is probably the carrier’s highest recorded profit.

He also introduced several new management practices in the airline some of which are being followed till today. He also served as the director on the Central Board of the RBI.