Differences between authorities over the conditions in the international tenders can push the deadline to 2021 in the case of the arrival of the much-hyped aluminium-bodied trainsets that are energy-efficient and capable of speeds up to 200 kmph. 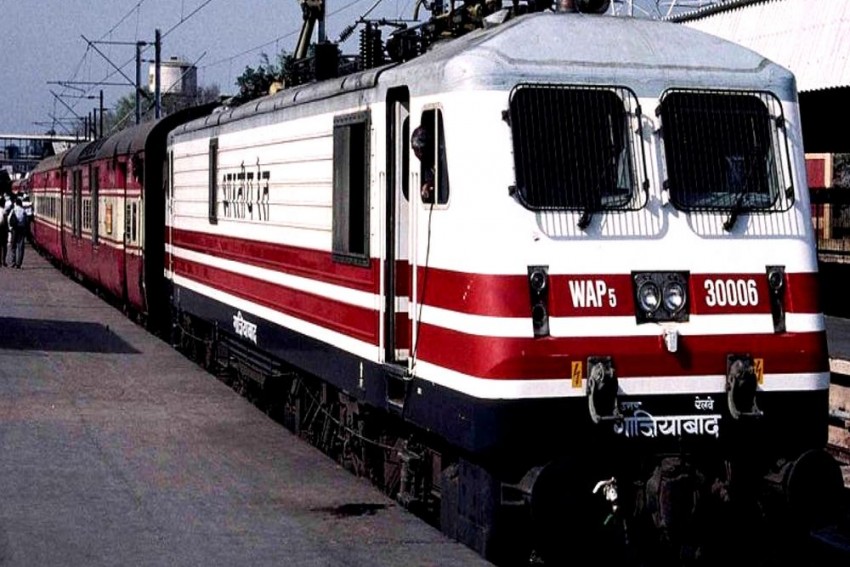 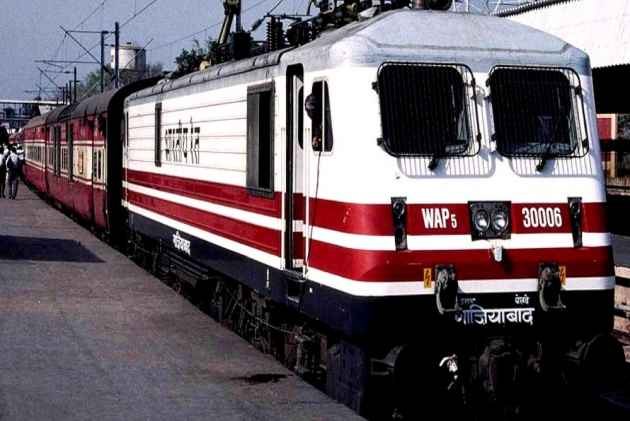 Indian Railways is likely to overshoot the 2020 deadline for rolling out aluminium-bodied modern train sets that can run at an impressive speed of 160 kilometers per hour. The reason for the perceived delay are the differences that exist between officials of the Railway Board and those of the Chennai-based Integral Coach Factory (a railways public sector undertaking) over the conditions that need to be enlisted on the international tenders proposed to be floated for a contract worth Rs 2,700 crore. There is no agreement yet on the number of trains that will be procured on outright purchase and the number of such units that will be ingeniously manufactured under a transfer of technology arrangement with a foreign manufacturer.

Trainsets are EMUs (electric multiple units) that have power units distributed beneath the coaches. These trains, with speed upgradable to 200 kmph, are considered 30 per cent more energy-efficient, with faster acceleration and deceleration. They also do away with the need to be attached to a locomotive or a power car, therefore providing for more passenger accommodation. The Indian Railways proposes to run these on existing routes of the premier Rajdhani and Shatabdi trains.

In the last three years, two global bids on the project were floated and both the tenders were “discharged” or scrapped. Because of the ongoing delay in floating bids for a third time, the project—titled T-2000—is likely to get renamed as T-21.

Haulage charges that the Indian Railways levies from operators who run the country’s luxury trains were slashed by half. Logically, therefore, fares on these trains should also be cut by half. Strangely, this has not happened.

India operates four luxury trains: The Palace on Wheels that runs the Rajasthan circuit, the Maharaja Express on the Delhi-Mumbai route, the Golden Chariot that runs fromBangalore to Goa and the Deccan Odyssey that runs on the Mumbai-Goa route. With the possible exception of the Deccan Odyssey, all the luxury trains have been suffering losses and a decreasing ridership trend—with occupancy remaining in the range of 35 per cent to a maximum of 50 per cent.

On Tuesday, the Indian Railways Catering and Tourism Corporation, which operates the Maharaja Express, announced an offer that has come to be regarded as a standard practice: redeemable vouchers worth 350 US dollars (or almost 50 percent discount) to passengers travelling on the train. “Tickets on all luxury trains are over-priced and the operators resort to the practice of offering discounts from time to time,” says Amit Chopra, representing an organisation called Travel Pals. “But such strategies have not worked, as the ridership figures show.”

Inflated ticket pricing has remained an issue, but other problem areas remain about the lack of Value for Money on such rides. Passengers are mostly bundled together and woken up at unearthly hours on rushed programs; there is no uniqueness in coach design; no facilities are in place for private guided tours for passengers. Fares on the Indian luxury trains are comparable to the best luxury trains of the world (the Rovos Rail of South Africa) or the Trans-Siberian Rail, but services or facilities are not comparable.

With the exception of the Deccan Odyssey, luxury trains in the country are run by government departments. “Officers get posted in or posted out of such jobs and the commitment remains questionable,” says Subhash Goel, the chairman of the tourism committee of industry body Assocham.

India’s luxury trains are not marketed at international festivals and neither is there a single-window facility for bookings on such trains. Until such things happen, the Maharaja will remain a paper tiger. Meanwhile, a suggestion:  instead of allowing 50 per cent of the berths to go vacant, the operators could consider offering these to domestic passengers at concessional rates.

How are the events following the 1992 demolition of Ayodhya’s Babri mosque connected with Indian Railways? Which was the last of the government offices to have remained functional in the country’s Northeast when the Chinese attacked India in 1962? When the poisonous gas leak from Union Carbide plant spread in 1984, who was the unsung stationmaster at the Bhopal station who paid the ultimate sacrifice of life to ensure that more and more people were evacuated in outgoing trains?

The answers to such engaging questions are found in Deepak Sapra’s account of the working of the Indian Railways, aptly titled The Boy Who Loved Trains. Books on the Indian Railways have so far come in two genres: The highly technical or cerebral narratives concerning the sociological, political or mechanical aspects of rail-building in the country. The second is that set of gushy and over-romantic accounts concerning exotic train journeys.

Sapra is an insider, a former officer with Indian Railway Service, but has succeeded in making a departure from existing thematic narratives on rail writing. In a writing style that is racy as it is engrossing, he has opened up the fascinating world of the Indian Railways in a 247-paged paperback. Published by the Readomania and priced at Rs 259, the book was released at a function in New Delhi last week.

The Indian Railways have been an integral part of the Indian state, with each boy (or a girl) having a rail story to tell. Sapra’s book is likely to reignite the passion for the Railways in the minds of readers.