Blackout For NDTV Stirs The Media 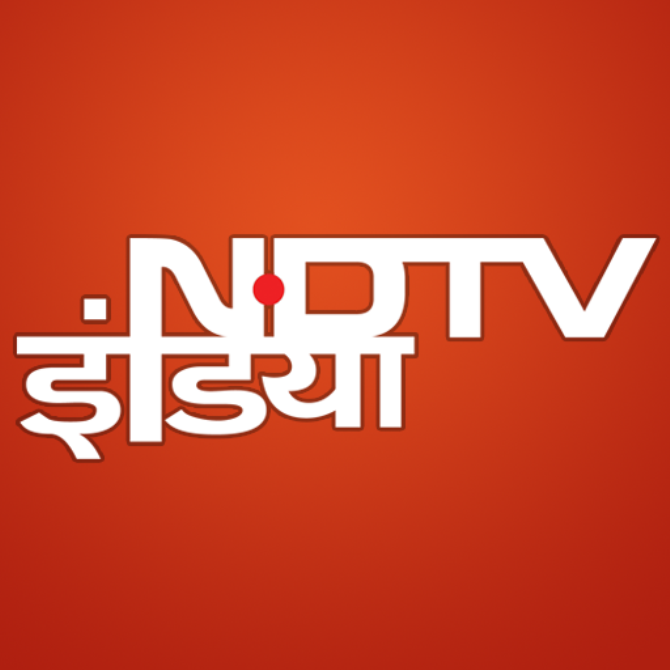 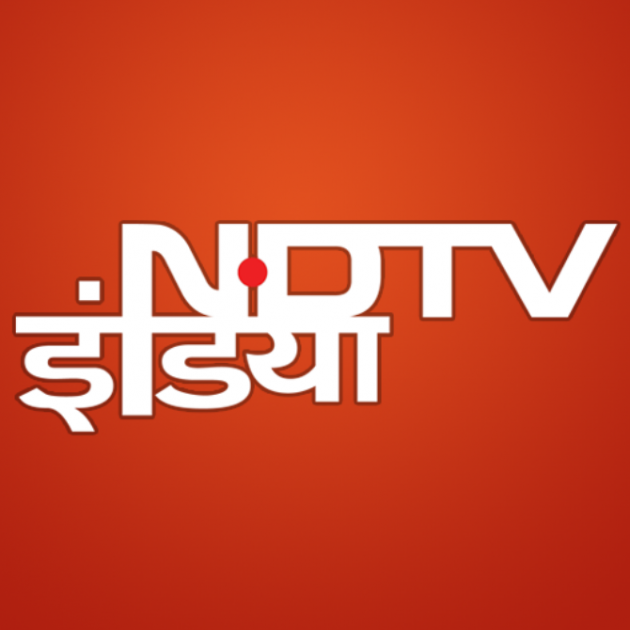 The Information and Broadcast Ministry has ordered the Hindi news channel to NDTV India to remain shut for one day. The order was invoked under the Cable TV Networks (Regulation) Act for allegedly releasing “strategically sensitive” information while reporting the Pathankot attacks that happened in January this year. It stated that the transmission of NDTV India on for one day on any platform throughout India with effect from 00:01 hours on November 9,2016 till 00:01 hours of November 10, 2016, shall be prohibited.

While NDTV was taken aback by the restraint, it questioned the government’s move to single out only NDTVIndia when other news channels had similar reportage of the Pathankot attack.

The Centre’s move to ban the channel is being criticised by several politicians and media organisations.  West Bengal Chief Minister Mamata Bannerjee said that the move is indicatory of “emergency-like situation” prevailing in the country.

NDTV ban is shocking. If Govt had issues with Pathankot coverage,there are provisions available. But ban shows an Emergency-like attitude

Former Chief Minister of Jammu and Kashmir, Omar Abdullah  today lashed out at the Centre for its order to take the private news channel off air for a day, asking if these were the promised achhe din.

NDTV India ordered off the air, opposition leaders detained for wanting to show solidarity with family of dead solider. Ache din anyone?

A similar such reaction was received from Congress Vice President Rahul Gandhi, who was detained by the Delhi Police for expressing his solidarity with the family of ex-Indian Army Subedar Ram Kishan Grewal, who committed suicide owing to the One Rank One Pension policy.

Various renowned journalists and senior journalists also expressed their dissent with the Central Government's order, suggesting that it was a breach of the fundamental right to freedom of speech and expression.

This culture of Sarkari Bans- singling out one channel- NDTV India- smacks of arbitrary over reach; as the Editors Guild has also said https://t.co/cLokMkzoVt

The banning of NDTV India is a shocking flexing of govt muscle over free media. Don't shoot the messenger!

One of India's most sober and responsible channels NDTV India to be banned for a day by I and B ministry. NDTV today, who tomorrow?

While there were others, who affirmed to the centre’s move, claiming that the order wasn’t unprecedented and has been invoked several times during the UPA regime also.

#NDTVBanned but this isn't the first time Cable Television Network Rules are being used to pull up channels #replug: https://t.co/sgYtmWYI4W

Meanwhile, the Centre’s alleged intervention in the free functioning of the press has been lambasted by the Editor’s Guild of India, which has demanded that the order be immediately withdrawn.

Daily Curator: The Dominion Of Misunderstood Men Over Headlines