BJP's 'Win' In Kashmir Valley Will Be Remembered For Wrong Reasons

BJP would be reluctant to reveal that out of the 100 wards it won in the valley, 76 were uncontested. 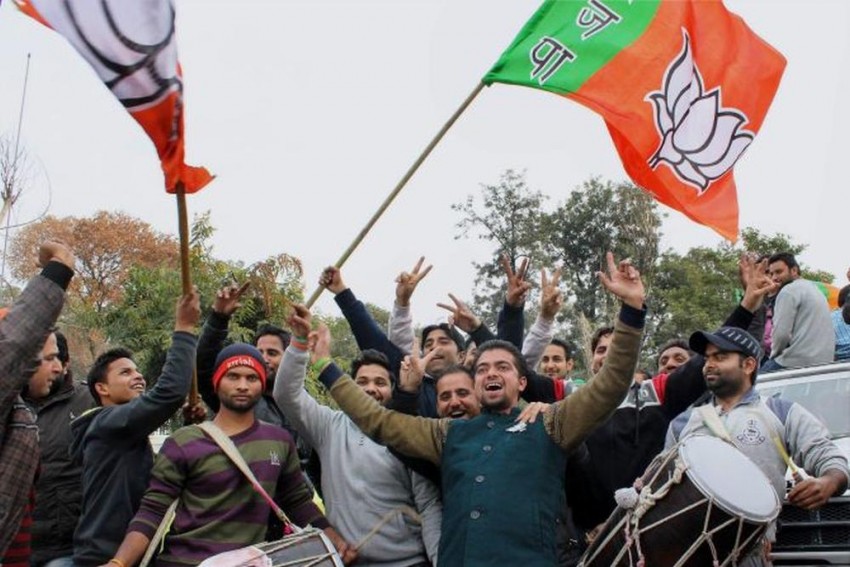 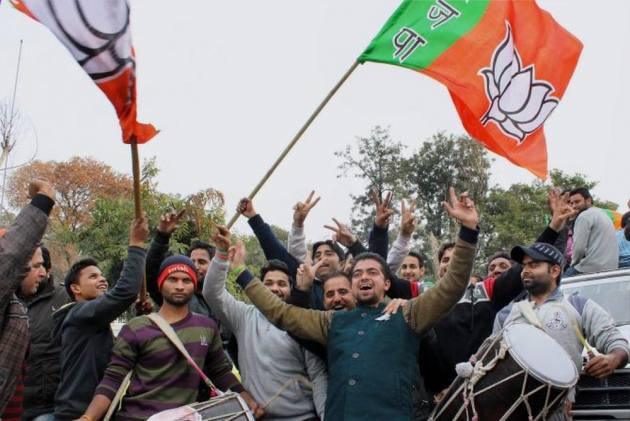 Now that the results of the urban local body elections in Jammu and Kashmir are announced, the polls will be remembered for a number of reasons.

The names of the candidates were revealed on the day of counting as they had been kept secret due to security reasons. Governor Satya Pal Malik’s announcement during the elections who would be the mayor of Srinagar is coming true. This is the only thing that was disclosed by the highest office of the State during the four-phase elections. The Governor during the ULBs elections had said in a TV interview that Srinagar will have a “foreign-educated” mayor making parties allege that he was alluding towards Junaid Azim Mattu, who had quit NC to contest the municipal polls. Mattu is now all set to become the Mayor of Srinagar.

The BJP and its allies can rejoice over the election results of the Valley where the BJP has won in 100 wards. But the party would be reluctant to reveal that out of the 100 wards it won, 76 were uncontested. Shopian Municipal Council went to BJP. But parties including the BJP could not find a local candidate to contest in the militancy-hit southern district. And, BJP had to bring in candidates from Jammu to contest in Shopian. Now it remains to be seen if the elected will stay in Shopian and bring the ‘changes’ as promised by the party. 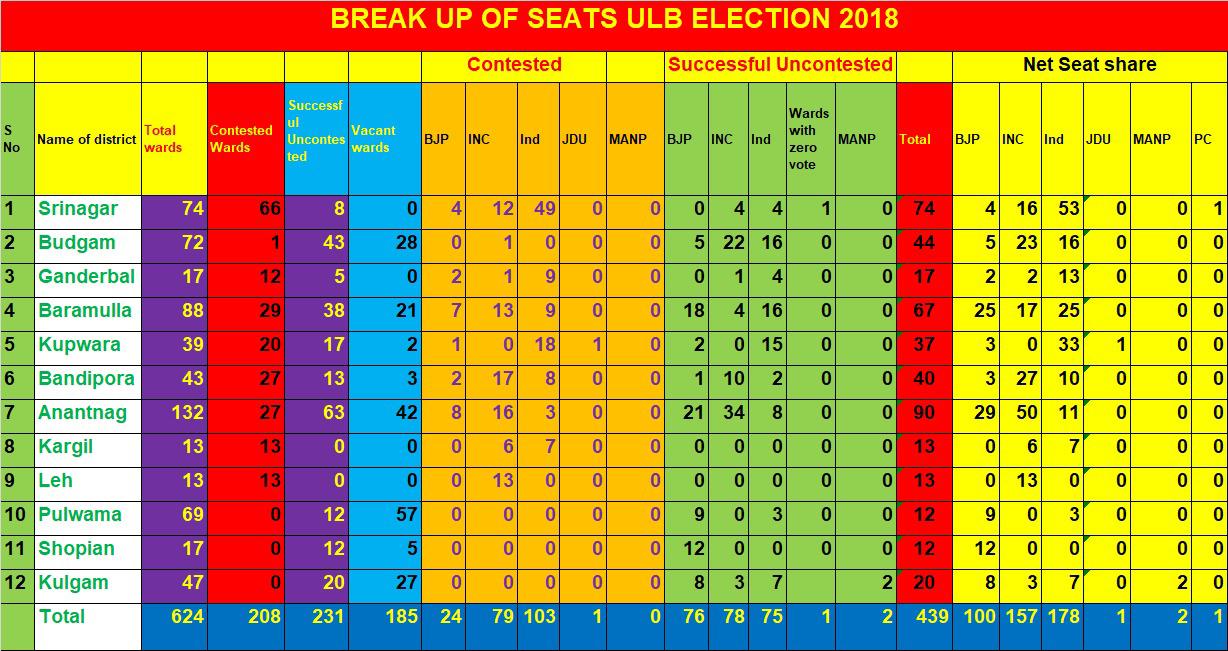 The BJP may claim that it has done well in the Kashmir Valley. But the saffron party which swept in the Jammu region in 2014 Assembly elections, could win only the Jammu Municipal Corporation in the region. It failed to retain Kathua, Udhampure, Reasi, Doda, Ramban and Kishtwar even as the Congress failed to cash in on BJP’s loss. Most of the elected independent candidates, 185 in 521 wards of Jammu, have backing of local leaders and regional parties. The BJP won only one ward in Kishtwar.

Ladakh results might be shocking for the BJP which could not win a single ward. Out of the 26 wards in the Ladakh region, 18 went to the Congress and eight to independents. Ladakh has the Member of Parliament from BJP. In all this, the only solace for the BJP is the uncontested wards it won in the Kashmir region. But regional parties in the Kashmir Valley boycotted the elections over Article 35A, and it resulted in record low turnout in decades.

Despite threats by the militants, no untoward incident happened in the elections. The security forces provided elaborate security to the “unknown” candidates who ensconced either in Srinagar or Jammu or at the district headquarters. As the Centre decided to go ahead with the elections despite the boycott by regional parties, it was presumed that new players would emerge. But nothing of that sort happened. Initially, the administration went into tizzy as nomination papers were not being submitted in most of the wards. In a way, the regional parties proved that they cannot be ignored.

Now that the Panchayat elections are slated to begin from next month, will the Centre provide any assurance on Article 35A? Will the regional parties agree to participate in the electoral exercise in rural areas of the troubled state?