Behind The Simmering Unrest In Uttar Pradesh 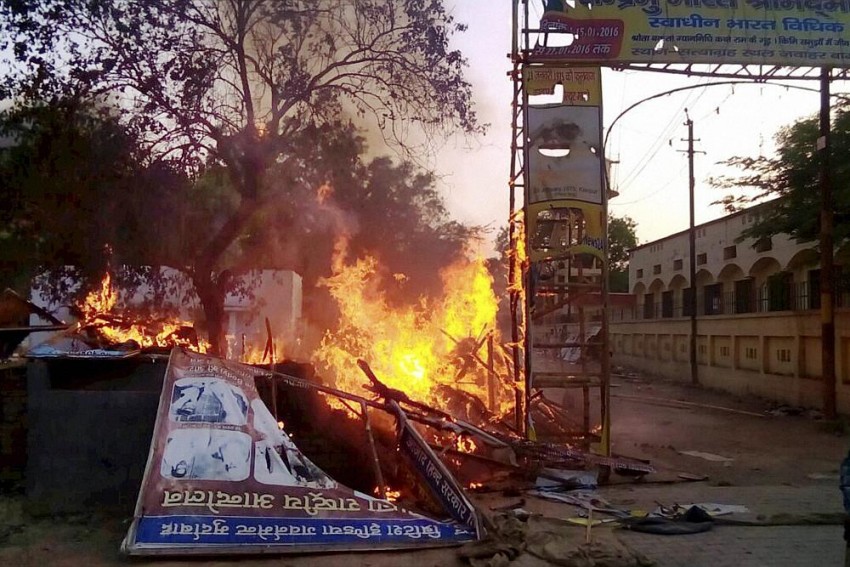 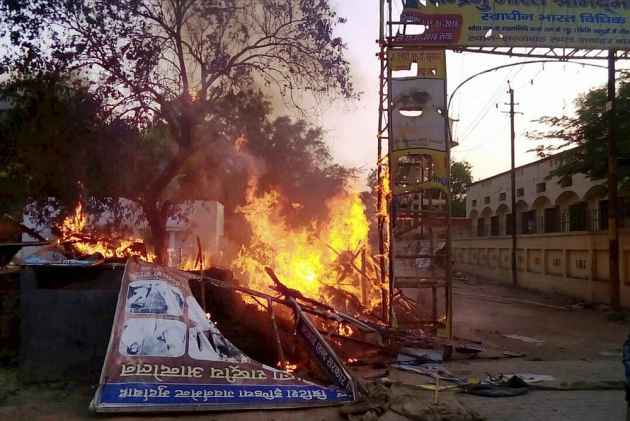 It was on this day, 133 years ago that Mohandas Karamchand Gandhi’s first act of civil disobedience happened in South Africa.

And in other news from ze most powerful country in the world, the US of A has a woman being the Presidential nominee from a major political party for the first time. This is Hilary Clinton, the other is Donald Drumpf.