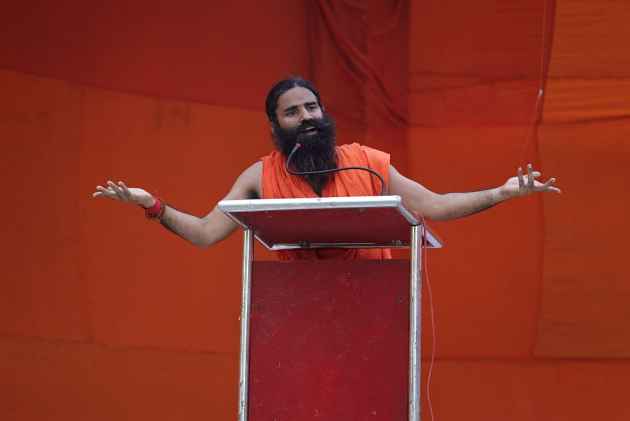 We begin today remembering this day 56 years ago. The Shastri household went the ‘full monty’ in the happiness department as little Ravi was born. And while we’re on cricket (you knew that, didn’t you?) the erstwhile Stuart Binny who goes by the name Sanjay Bangar has been appointed the coach of the Indian team for the Zimbabwe tour.

And finally, there is this piece about a pair of glasses that a teenager planted on a museum floor and people subsequently mistook them for modern art. Oh, and the American nuke department still uses 8 ½ inch floppy disks. You third world country, you!