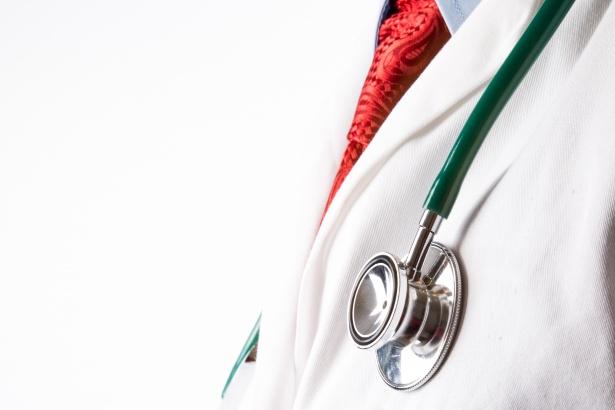 The Agra district administration and the SN Medical college have ordered separate probes into an audio clip with a conversation between a junior doctor and his senior at the college. The audio-clip went viral on Monday and has the senior surgeon advising the junior to admit the patient, even if it meant killing him.

The eighteen-year-old boy reportedly died close to six hours after being admitted to the hospital. His father, Teekam, had filed a complaint at the MM Gate Police station on Sunday, alleging that the junior doctors at the hospital had refused to admit his son on Friday night. His father says that his son, who was suffering from TB, had a stomach-ache that night. He the doctors at the medicine were not willing to admit him.

“We noticed the phone number of the head of the surgery department listed on the wall and I called him up from Mukesh's (his son) phone. I made the head talk to his junior colleague who was standing with us,” the father is quoted as saying.

The audio clip itself has the senior doctor, Swetank Prakash, telling the junior: “Admit zaroor kar lo, surgery me ya medicine me,; admit karne ke liye kar lo, maar daalo chahein. Admit zaroor kar lo aur blood likh do dus, apne aap bhaag jaayega (Make sure you admit him, either in the medicine or surgery department. Do it just for the sake of it, kill him if you want. Admit him for sure though and prescribe 10 units of blood, he'll run off on his own).” The doctor also appears to be quite miffed with being bothered at that time of the night.

Dr. Swetank Prakash has alleged however that the clip is fake and that he had not said “all that”. He says that it was an attempt to malign him and that it was not a surgical case but that of TB. He added that he did ask the doctors to help the man despite that.

Here is the audio clip that is doing the rounds, courtesy : newsleakcenter