All In The Tongue 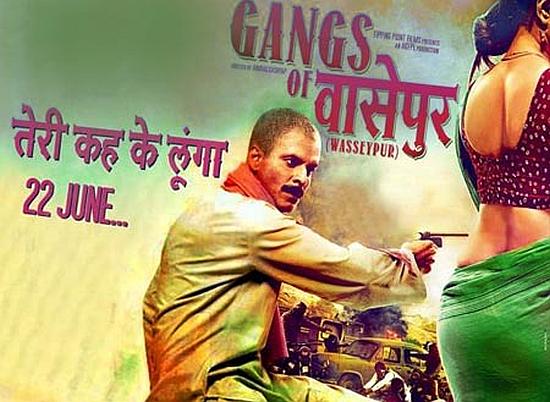 The Central Board for film certification in India has released a list of Hindi and English words that it does not want used in any certification category.

The list has all the usual suspects; commonly used English cuss words and their Hindi counterparts. The list also includes an ambiguous ban on verbs that may have sexual connotations, violence against women, blooshed and anything that has double meanings.

The list applies to all films in regional languages as well and the Censor Board has copied the list to its regional offices.

Just to help the Censor Board out with some research, we list some expletives in regional languages, which millions of people in India use in their everyday lives and which perhaps the Censor Board would like to outrage over.

One must also add here that Cinema or any form of art is meant to be a reflection of society and the words mentioned in the list are used regularly by so many. If films are to truly portray life, how can a chunk of vocabulary be eliminated completely?

Do tell us, what other words from regional languages, according to you, would the Censor Board rave about?

Grey Is The Hottest Colour