More than 37,000 bogies got high-end latrines that sought to check ecological issues out of human waste down the tracks. That four-year venture is to exit now, and in comes vacuum flushes that use less water. Will they stay? 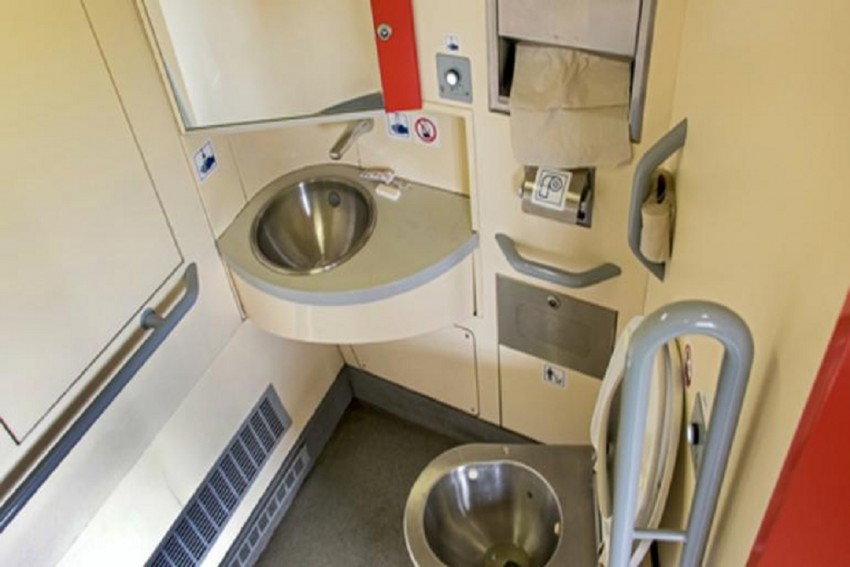 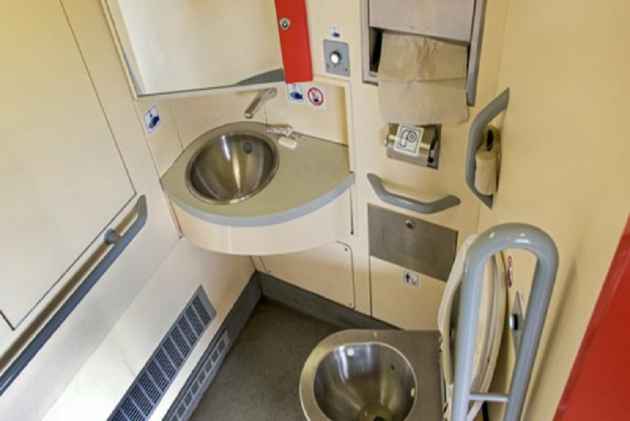 Recently, Railway minister Piyush Goyal announced installing “airline-type” vacuum toilets in passenger trains across the country. Is there a tailpiece to it? Yes. It is this: after spending public money worth Rs 1,620 crore on mounting bio-digesters developed by the Defence Research and Development Agency in a little over 37,000 coaches in five years, India’s state-owned transporter has decided to abandon the project.

An estimated 3,980 tonnes of human excreta is littered across Indian tracks by the 24 million passengers who travel each day on the 67,368-kilometre network. This causes not only corrosion of the tracks, but adds to environmental damage at large. For decades, Indian Railways has tried to tackle the issue, but without success.

Then, in 2014, when the BJP-led NDA assumed power at the Centre, the railway ministry decided to escalate the bio-digester plan. This was despite adverse feedback on performance of these toilets from various committees of experts. That included a 2007 study project jointly undertaken by the Indian Railways and IIT Kanpur.

Until May this year, 1.37 lakh bio-digesters had been fitted in 37,411 passenger coaches at an average cost of Rs 1 lakh per toilet. This is when Indian Railways had set for itself the target of installing an additional 18,750 bio-toilets by March 2019.

DRDO scientist Y. Ashok Babu had said a couple of years that “some crony scientists” of Gwalior-based Defence Research and Development Establishment had designed a bio-toilet which was “no better than a gobar-gas plant”. In his May 21, 2016 email addressed to then defence minister Manohar Parrikar, Dr Babu said, “These scientists—in a nexus with some vendors—fooled the public and the political class. The bio-toilets supposedly designed by them can be constructed by any village mason.”

In November last year, an IIT Madras study sponsored by the Bill and Melinda Gates Foundation concluded that the performance of the bio-digesters was no better than that of the septic tanks. Complaints from passengers—on foul smell and choking of these toilets—have, meanwhile, been continued to pour in. Adverse reports on performance of the bio-digesters have come in from all locations where these have been installed in past years—be it at the Siachen glacier up in the Himalaya’s Ladakh; or in Allahabad down the Gangetic plains, where such toilets were put up during the 2007 Kumbh Mela congregation of Hindus.

A decision to abort a flawed scheme might not be termed as a regressive step. But some questions emerge: What explains the government’s earlier decision to ramp up volumes on fitment of bio-digesters, a technological product that had not obtained a third-party certification? How does the government justify its decision to dump the plan; just a year after having conferred the “Scientist of the Year” award to the DRDO scientist credited with having “invented” the technology?

Can anyone at all be held accountable for the wasteful spending of public funds amounting to over Rs 1,000 crore on the misdirected plan? When the DRDO is mandated to develop defence technologies, why has the organisation been venturing into areas outside its core competence? Why are tax-payers being burdened a second time over for a service that ought to have been made available to them much earlier? Who is responsible for the mess-up on implementation of Prime Minister Narendra Modi’s pet Swachh Bharat plan?

Answers to such questions are difficult to come by. On occasions in the past, when the Indian Railways have come in the eye of the storm for its inability to scale up services, the ministry has come up with a predictable response. In Goyal’s predecessor Suresh Prabhu’s term as Railways Minister, the balloon of the Spanish Talgo trains was floated when public anger was high against Railways Ministry’s inability to scale up services.

The tilting-technology Talgo trains were even operated on a pilot basis at top speeds of 180 km per hour and were said to have passed the performance tests on Indian tracks; but the issue vanished from public space quite as suddenly as it had emerged. In an earlier period, when derailments and head-on collisions had become the order of the day, Indian Railways had announced plans to install the indigenously-developed anti-collision devices and the train collision avoidance systems. These too went into cold storage.

It seems that now it is the turn of the bio-digester scheme will also be given a silent burial.