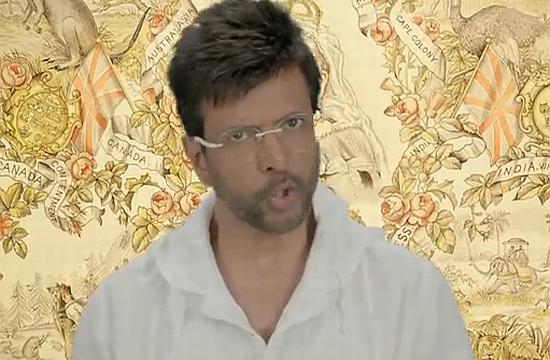 Javed Jaffrey, Aam Aadmi Party's candidate from Lucknow, who is facing such heavy weights as BJP President Rajnath Singh, Rita Bahuguna Joshi of the Congress and Abhishek  Mishra of the Samajwadi Party has released the following video as part of his campaign.

What remains to be seen, however, is how the Lucknow-residents respond to the video in which the Jaffrey in his Salaam Namaste avatar of an ‘Indian cowboy' takes potshots not only at scams and divisive politics, but also at the corporate class: the video ends with Jaffrey pulling the flush and making Antilla in the background transform into a slum.