80% Feel AAP Should Form The Government 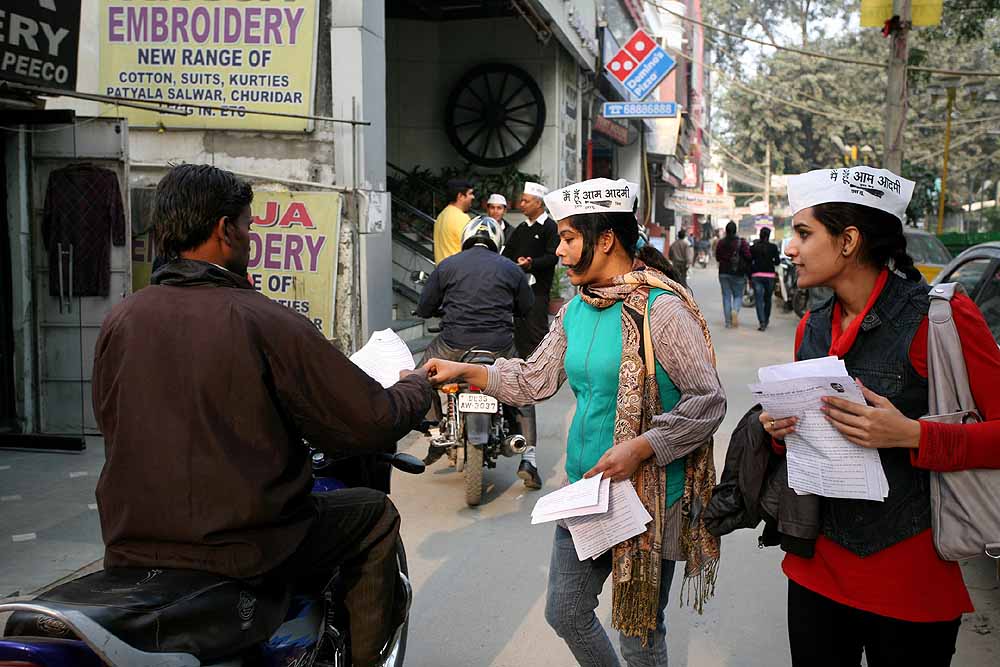 As per the the ABP News- Nielsen Snap poll, 71 per cent had voted for the AAP party in the Delhi assembly elections held on December 4, 2013. But as per the survey, there is a decline of 7 per cent in the vote base for AAP as only 64 per cent respondents said that they would vote for Kejriwal’s AAP party this time if there are fresh assembly elections in Delhi.

As per the ABP News- Nielsen Snap poll, around 59 per cent feel that Kejriwal’s AAP party would be able to deliver on the promises it had made during the election campaign in Delhi.

According to the ABP News- Nielsen Snap poll, 64 per cent respondents are not in a favour of re-elections for Delhi Assembly. Around 33 per cent feel that there should be a re-polling in Delhi. As per the poll, 58 per cent of the respondents are aged between 24-45 years.

The snap poll was conducted by ABP News- Nielsen on 19th December 2013 with 1470 respondents in the 28 constituencies that were won by AAP in the elections held on December 4, 2013.