Satya broke the mould in an era of syrupy romances to pave the way for realistic cinema. 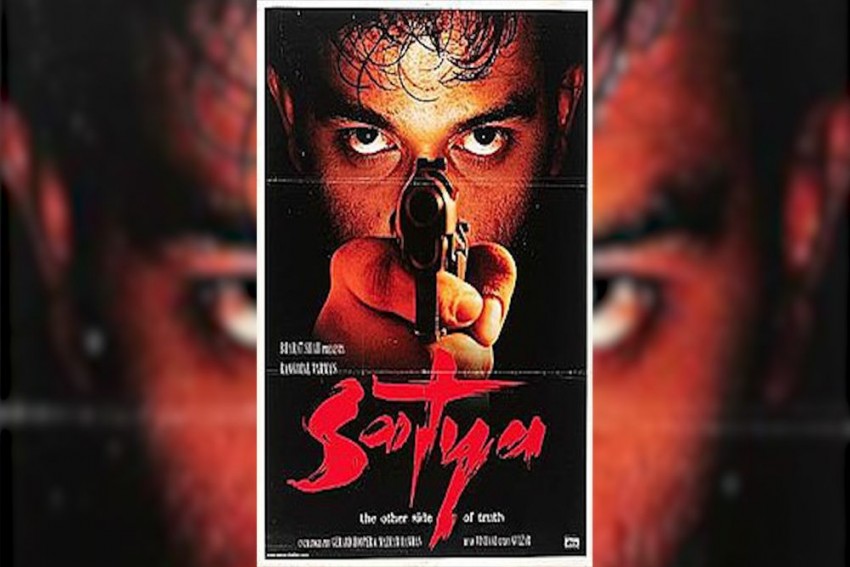 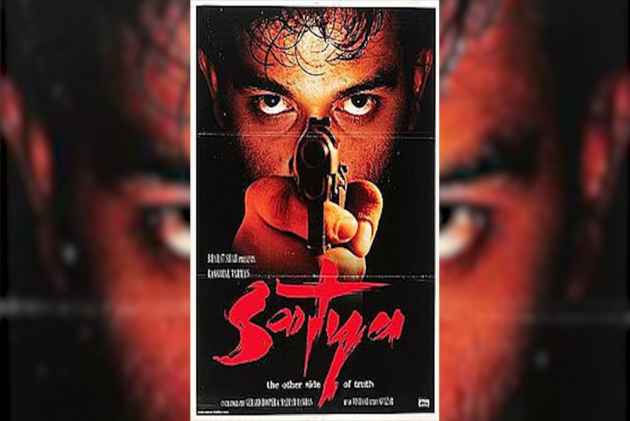 Two decades have passed by since Satya was released on this day (July 3). In retrospect, Ram Gopal Varma’s directorial venture released in 1998 appears to be the one that changed the course of Hindi cinema ahead of a new millennium.

Content-wise, Aamir Khan’s Lagaan and Farhan Akhtar’s Dil Chahta Hai—two of the early movies of the new millennium—are often considered to be the ‘game changers’, the ones that brought about a tectonic shift in the way movies were made in India.

Lagaan and Dil Chahta Hai (both released in 2001), of course, did pave the way for the emergence of the content-driven cinema that came to redefine Indian cinema in the era of the millennials. But it was actually Satya, released three years earlier, that showed the way to Bollywood on how to steer clear of the decades-old stereotypes and the formulaic rut. Not only that, it also underlined the fact that a small film made on a shoestring budget without any saleable names in the star-cast could garner critical and commercial acclaim if made with passion and a purpose. At the time of its release, Urmila Matondkar who played the female lead was the only known name from the Hindi film industry in it, apart from its maverick director Ram Gopal Varma, who had shown immense promise with movies such asShiva (1990) and Rangeela (1995). The rest were strugglers. 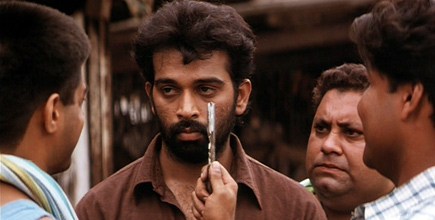 Two decades on, the movie is credited with having laid the foundation of the careers of a great filmmaker like Anurag Kashyap, who wrote its script, and actors such as Manoj Bajpayee and Saurabh Shukla and many others. Until Satya, Bajpayee had been playing bit roles in movies like Dastak (1995) and Tamanna (1997) but his portrayal of a trigger-happy, crackpot gangster Bhikhu Mhatre took the audiences, and the film industry, by storm. A leading filmmaker of the time likened his performance to that of footballer Diego Maradona in the 1986 soccer world cup, wondering whether the Bihar-born actor, like the Argentinian icon, would ever come up with anything better.

Satya’s impact on the Hindi cinema could be gauged from the fact that it helped the industry look beyond the syrupy romances being churned out by the filmmakers after the resounding successes of Dilwale Dulhania Le Jayenge (1995), Dharmesh Darshan's Raja Hindustani (1996) and, of course, Karan Johar’s Kuch Kuch Hota Hai (which was released a few months afterSatya in 1998) in those days. It was released at a time when the old order of the star system was crumbling. Amitabh Bachchan had returned from his sabbatical, which he had taken after Khuda Gawah (1992), without much success, and was looking for character roles. The industry was also witnessing the ascendancy of the triumvirate of the young Khans—Aamir, Shahrukh and Salman—who were deadlocked in the race to the top. 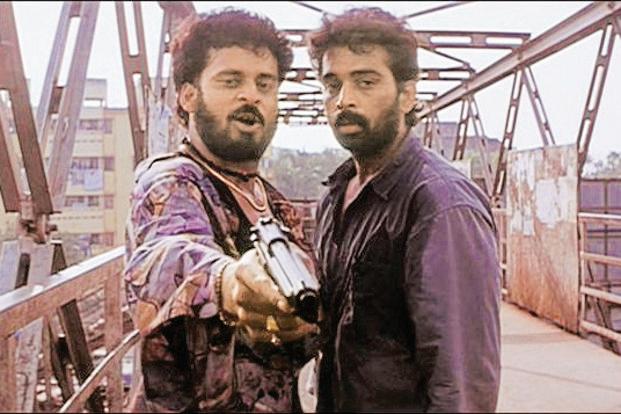 Therefore, Satya, a grim and gritty tale depicting the underworld in the post-Mumbai riots in a never-before stark fashion, was the unlikeliest film to turn the tide of the Archie-Betty-Veronica triangles that had overtaken the industry. But it did force a whole new generation of storytellers to think that there was more to show beyond the mushy romances dished out by Aditya Chopra, Karan Johar and others of their ilk. In contrast, Varma, who followed Satya’s success with Company (2001), seemed to be one big bright hope of good, realistic cinema before he frittered away his chances with his Ram Gopal Varma Ki Aag (2007) and a slew of horrendous movies that he made in later years (his last being an online movie, God, Sex and Truth (2018), featuring American porn star Mia Malkova).

There is no denying the fact that it was primarily the impact of Satya that prepared the ground for realistic movies and helped many a talented filmmaker from the hinterland such as Anurag break the mould with refreshing stories. If the small cinema has turned really big two decades later in the Bollywood, Satya can justifiably be called the trail-blazer that has stood the test of the time to emerge as a modern-day classic.