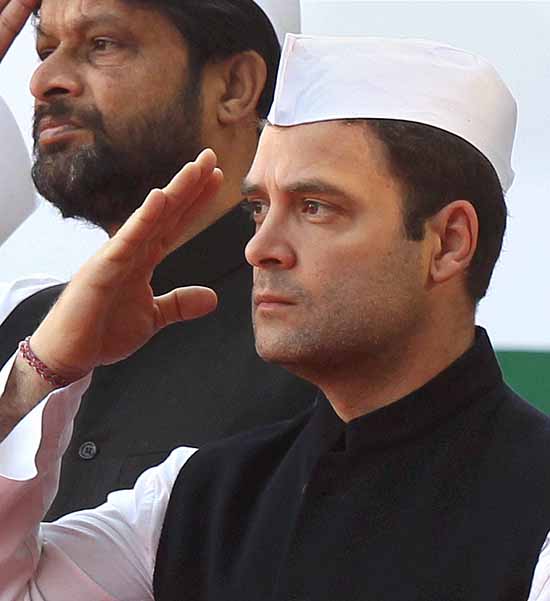 The Congress vice president gives an exclusive interview to the Dainik Bhaskar, "his first ever interview to any daily newspaper". Excerpts: