Peter Brook, Theatre Genius Who Staged 'The Mahabharata', Dies At 97

Theatre director Peter Brook passed away at the age of 97 in Paris.

Peter Brook, the British-born director who won Tonys and Emmys, and was conferred the Padma Shri last year, is best known for his theatre work ranging from Broadway's 'Marat/Sade' and 'Irma La Douce' to experimental productions such as 'The Mahabarata', has died, reports Variety. He was 97.

Brook's death was confirmed by his long-time publisher, and later the BBC, on Sunday. He died in Paris, where he has lived since the 1970s.

The auteur is best known in India for his production of the French play 'Le Mahabharata' ('The Mahabharata'), which was based on the Sanskrit epic, by Jean-Claude Carriere. The masterpiece was first staged in 1985 by Brook, who later translated it into English in 1987, in a quarry just outside Avignon in France.

The play was nine hours long in performance (11 with intervals) and it toured the world for four years. For two years the show was performed both in French and English. 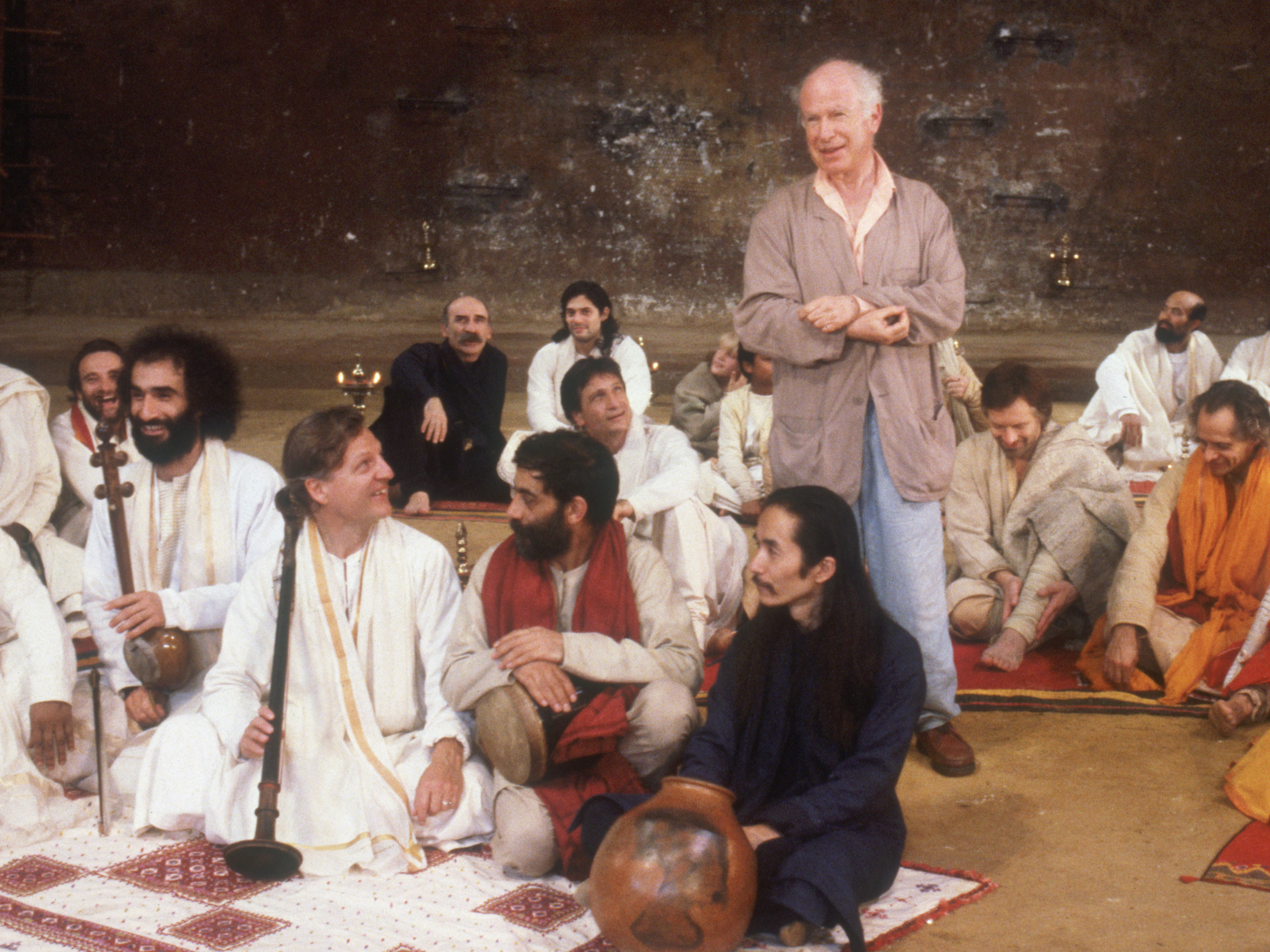 One of Brook's final works, at 92 years old, was 'The Prisoner', which he wrote and staged in Paris as well as at the Edinburgh Festival and London's National Theatre. Just this year, he staged and directed 'The Tempest Project' with Marie-Helane Estienne, his long-time collaborator, Variety reports.

Brook's career spanned eight decades and included opera, plays, musicals, as well as film and TV productions. After decades of bringing an unorthodox approach to traditional works from the likes of Shakespeare and Puccini, he moved to Paris, where he became even more daring and experimental: In one piece, audiences watched a French theatre troupe perform in a language the actors had invented themselves, informs Variety.

Brook was born in London and educated at Westminster and Magdalen College, Oxford. His first job as director was for a 1943 production of 'Dr. Faustus' in London. From 1947 to 1950, he was director of productions at the Royal Opera House, Covent Garden. Among his productions was Richard Strauss' 'Salome', featuring sets by Salvador Dali.

Peter Brook Dies At 97: The End Of An Era

Variety notes that Brook directed operas for the Metropolitan Opera in New York City and the Aix en Provence Festival. He also worked with the Royal Shakespeare Company from 1950 through 1970, and his stint included directing Paul Scofield in 'King Lear', Laurence Olivier and Vivien Leigh in 'Titus Andronicus', and John Gielgud in 'Measure for Measure'.