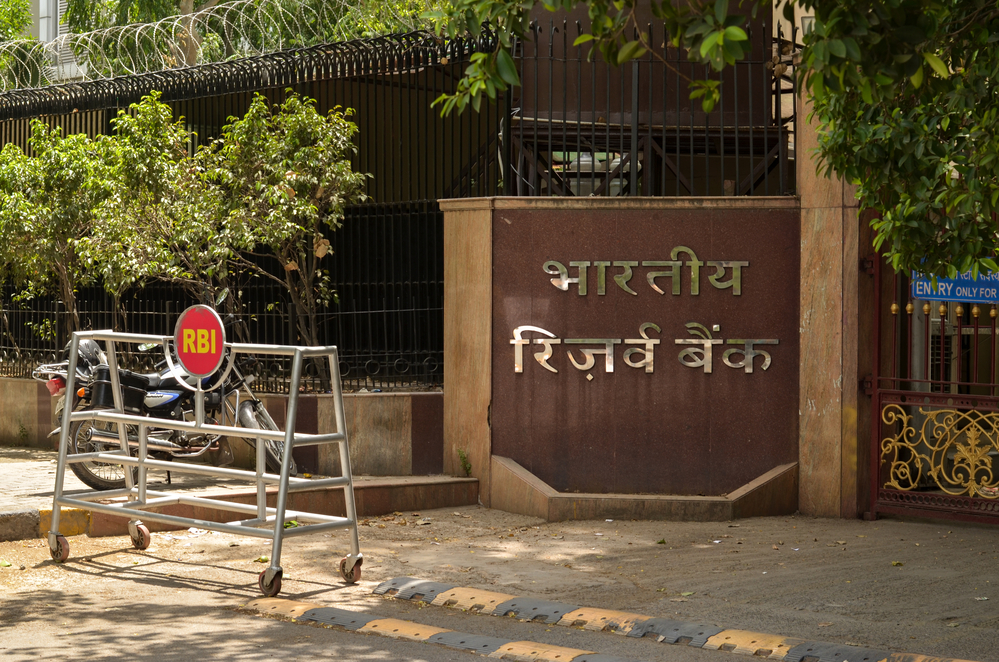 The RBI announced a second round of measures to support the economy in this difficult period. These measures were fine tuned in comparison to the broad measures announced earlier. RBI announced the following measures as enumerated below:

• Reverse repo rate cut by another 25bps (earlier cut of 90bps) to 3.75 per cent. This is largely done to dissuade banks from parking money with the RBI, instead of lending the money.
• A more focused second round of Targeted Long-Term Repos Operations (TLTRO) to the tune of Rs 50,000 crores was announced. This is to be invested in investment grade bonds, commercial paper, and non-convertible debentures of NBFCs, with at least 50 per cent of the total amount availed going to small and mid-sized NBFCs and MFIs. This is to ensure liquidity flows to companies operating at a smaller scale.
• Special refinancing facilities to the tune of Rs 50,000 crore to institutions such as the National Bank for Agriculture and Rural Development (NABARD), the Small Industries Development Bank of India (SIDBI) and the National Housing Bank (NHB) to enable them to meet sectoral credit needs.
• Increase in the Ways and Means Advances (WMA) to 60 per cent, over and above the level as on March 31, 2020, so that states can reduce the market borrowing, to take the pressure off state bond yields.
• For lending institutions that decided to grant a moratorium or deferment for loans that were standard as on March 1, 2020, the 90-day NPA norm shall exclude the moratorium period, i.e., there would an asset classification standstill for all such accounts from March 1, 2020 to May 31, 2020.
• A reduction in the Liquidity Coverage Ratio from 100 per cent to 80 per cent. The requirement shall be gradually restored in two phases – 90 per cent by October 1, 2020 and 100 per cent by April 1, 2021.

Growth outlook is mixed as the rural economy continues to show green shoots, but other sectors suffer due to global demand crunch. The RBI Governor also hinted that the disinflationary forces currently in motion leave room for more policy rate easing. The RBI’s assessment of H2FY21 inflation to be below the target makes market participants believe that an additional cut of ~40bps maybe in the offing. Market participants believe that the RBI may end up buying 6-7 per cent of GDP worth of financial assets this year, mainly in the form of public debt.

A Quick Guide To Sail Through This Pandemic