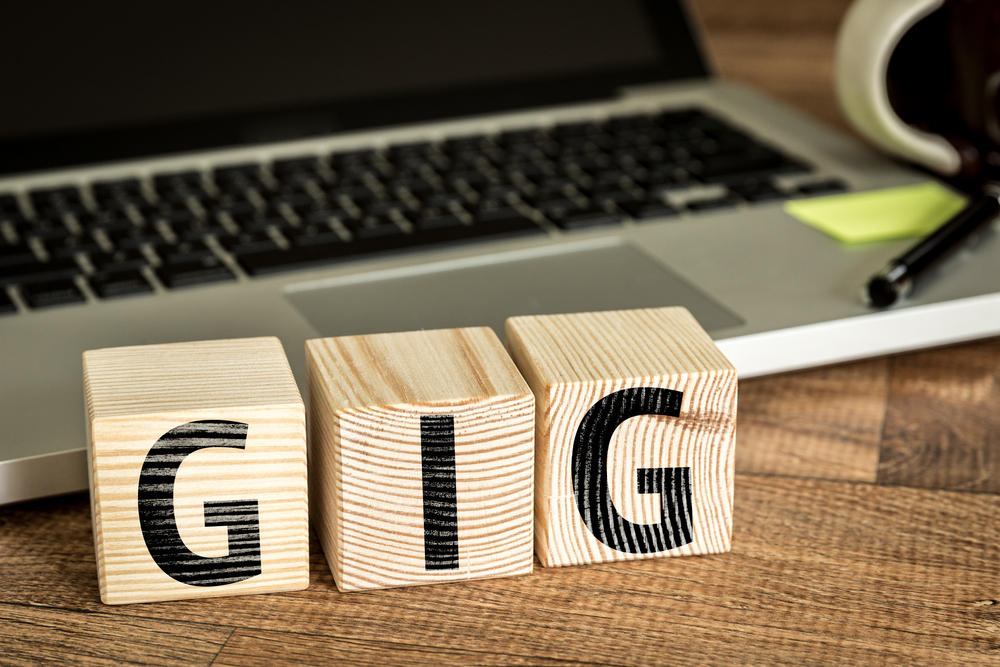 New Delhi, November 6: For some life is all about being in the leash of an eight-hour job but for others life means immense freedom and joy. Gig economy promises to offer all that freedom and is fast catching up with the millennial.

What is a gig economy?

Instead of taking up full time jobs people will often go for freelance work. So the individual is paid as per job or ‘gig’ rather than a fixed salary at the end of the month. The practice is nothing new. In fact, it was fairly popular before the industrial revolution.

What are the benefits?

It is a popular working system these days without sticking to an eight-hour shift and without being hassled by your boss every now and then. This gives you the freedom and independence. On the flip side, in a fixed salary job your employer buys all rights of your skills and you have to work at whims and fancies of your boss. But gig gives you a way out from all these.

What are the challenges?

We talked enough about the benefits of a gig economy but like everything else there is a darker side to it. Yes, you heard it right. You may count innumerable benefits of gig economy on the fingers but it poses the biggest challenge for you in terms of your financial security.

You have high chances of financial insecurity. You don’t have a fixed salary and work.

Also, unlike fixed job that comes with a safety net and a lot of perks, in this you are having no safety net and enjoy zero perks. But at the end you are paid for your work.

What is the future?

Big corporates and multinational companies are adopting this style of working. The young generation, thriving and surviving on the Internet, often feel liberty and freedom are of paramount importance. Thus, there is a huge scope for the gig economy to flourish.

Why Women Need To Save More Money Than Men

Getting An Instant e-PAN