Super Rich Taxes- Do They Require A Revisit? 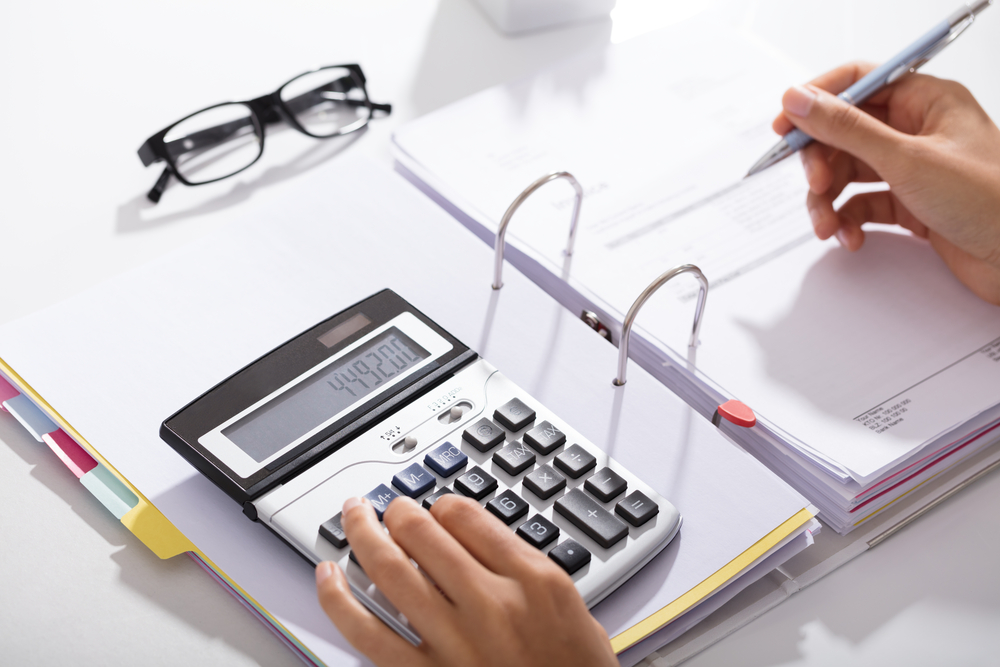 Taxes on the super-rich were levied during the last Budget by way of enhanced surcharge rate. Simply put, for individuals taxes are levied in a progressive manner—that is, as the income increases, tax rates also increase.

Since then it has been the talk of town. Observe the table below to get a better understanding of this tax. You will get a better idea of the applicable effective tax rates:

As we can see, tax rates go up significantly for super-rich and almost one-half of their income goes towards taxes. Clearly, the intent of the government is to collect higher taxes from those who can afford to pay.

However, given the current economic slowdown, the situation has definitely changed. The need of the hour is to boost economic activity with increasing investments rather than merely collecting taxes. In this regard, corporate tax rates were slashed to historic a low to encourage investments and generate employment. Now, the logical next step would be to bring down the tax rate for individuals as well.

Normally, a lower effective tax rate means higher disposable income, which boosts the domestic demand for goods and services. Such a move can act as a catalyst for the revival of the economy in the following ways -

From the above analysis it can be said that a cut in super rich taxes can definitely trigger a momentum in economic activity as it will impact wider population and money will start flowing into the system.

The Finance Minister, while enhancing the surcharge last Budget, mentioned that those falling within the highest income slab need to contribute more to the nation’s development. In today’s scenario, the real contribution may come if consumer sentiment improves, investment cycle kicks-off and consumer demand makes a comeback. All this can be achieved with a review of super rich taxes, keeping in view the current economic scenario. Moreover, the government may actually benefit since higher demand or higher spend would mean an increase in indirect tax collections.

Considering the aforesaid factors, it can be concluded that, introducing the surcharge tax would be a step in right direction for the government as an initiative to improve a sluggish economy.

However, for the same, we will have to wait and watch how the Finance Minister does the fine balancing act of lowering surcharge and managing fiscal deficit.