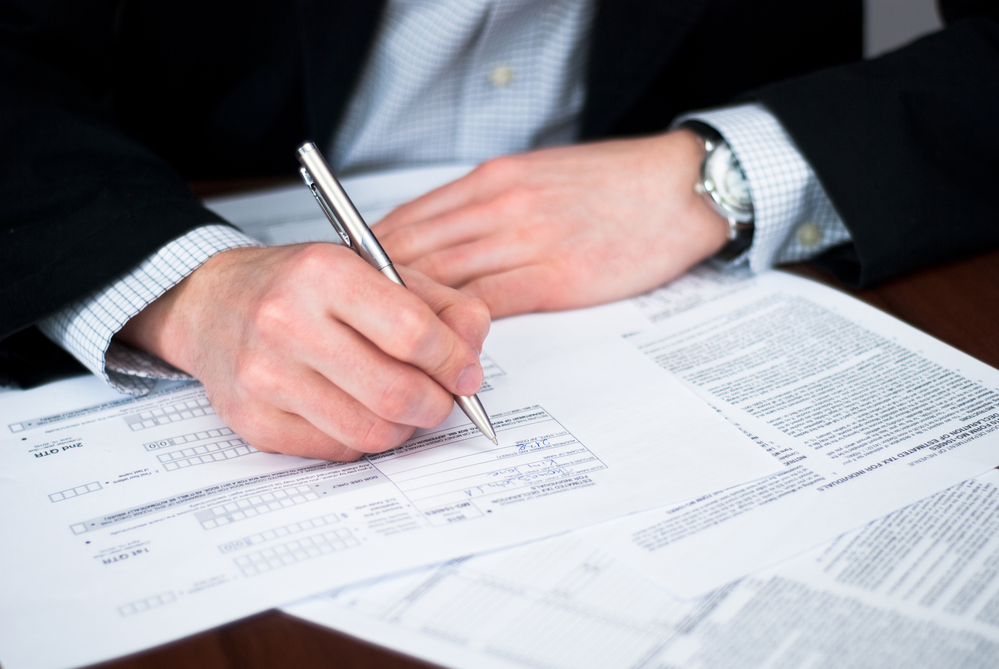 Mumbai, January 28: The Securities and Exchange Board of India (Sebi) appointed a Working Group (WG) Panel on January 27, 2020, proposed a recommendation for strengthening the monitoring and enforcement of regulatory norms when it comes to a Related Party Transactions (RPT). The recommendations by the WG have been given, keeping in mind the objectives of investor protection as well as ease of doing business. This decision comes on the back of preventing use of complex group structures and subsidiaries for RPT, especially with unlisted entities that has increased concerns such as siphoning of funds, money laundering and round tripping.

“While it is recognised that related party transactions can per se have sound economic rationale and can be value enhancing, there have been concerns about some such transactions being questionable or against the interest of minority shareholders or even bordering on fraud or ill-intent, particularly in the recent past,” said Ramesh Srinivasan, MD & CEO Kotak Mahindra Capital and also a chairman of Sebi’s WG on related party transactions. As per the regulatory framework definition the “RPT is a transfer of resources, services or obligations between two parties, irrespective of whether a price is charged or not. With respect to a corporate entity, related parties would broadly consist of its executives, directors or promoters, who are responsible for making decisions for the corporate entity.”

However, the RPTs misuse can lead to a substantial loss of value for the corporate entity. Further, the WG has emphasised on the compliance burden front of subjecting transactions with persons or entities belonging to the promoter or promoter group to the regulations governing RPTs. Therefore, as per the WG, the benefits of this measure would outweigh the additional compliance burden as legitimate RPTs would still be approved if they are in the interest of the company.

As per WG, a certain significant shareholder in a listed entity, who is not part of the ’promoter’ or ‘promoter group’ should be included within the purview of ‘related parties.’ Besides, a person not forming part of the promoter/promoter group or any person or any entity holding 20 per cent or more of the holding in the listed entity would get classified as a related party.

“The working group further determined that a deeming provision may be created for aggregation of direct and indirect shareholding of individual shareholders and their relatives as defined under the Companies Act, for the purposes of calculating the 20 per cent threshold,” noted the WG. The WG also noted that when it comes to the current RPT regulatory framework, it is insufficient to cover transactions where the listed entity can transfer its assets/value to a subsidiary. Therefore, in this light, whether a listed entity subsidiary in India or overseas should transact with the related parties to move the assets out of the consolidated entity.