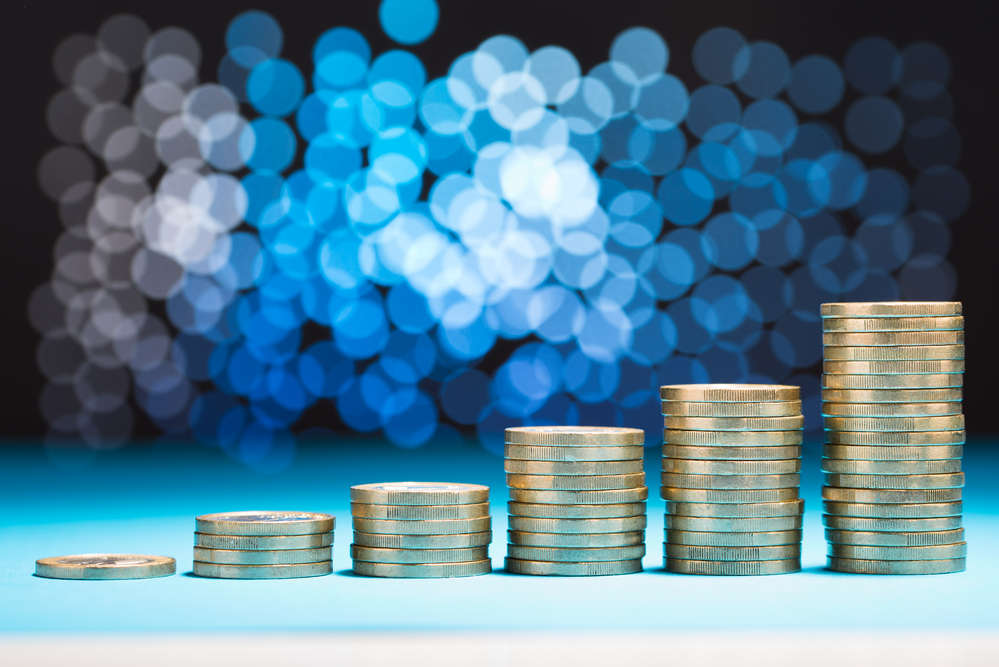 This is a second time in a row that the retail inflation has breached the comfort zone of the RBI’s Monetary Policy Committee. The apex bank has already slashed the repo rate by 135 bps from February 2019, and as retail inflation remained above the comfort zone of RBI, the apex bank in the monetary policy meeting in December and February decided not to cut repo rate any further. However, with the worrying retail inflation rate at 7.59 per cent, now it is pretty clear that in the next monetary policy meeting scheduled in April the RBI is going to tread the same path and will not go for any other rate cut.

Shift From An Unstructured To Structured Product