Redefining Financial Creditors Under The Insolvency And Bankruptcy Code 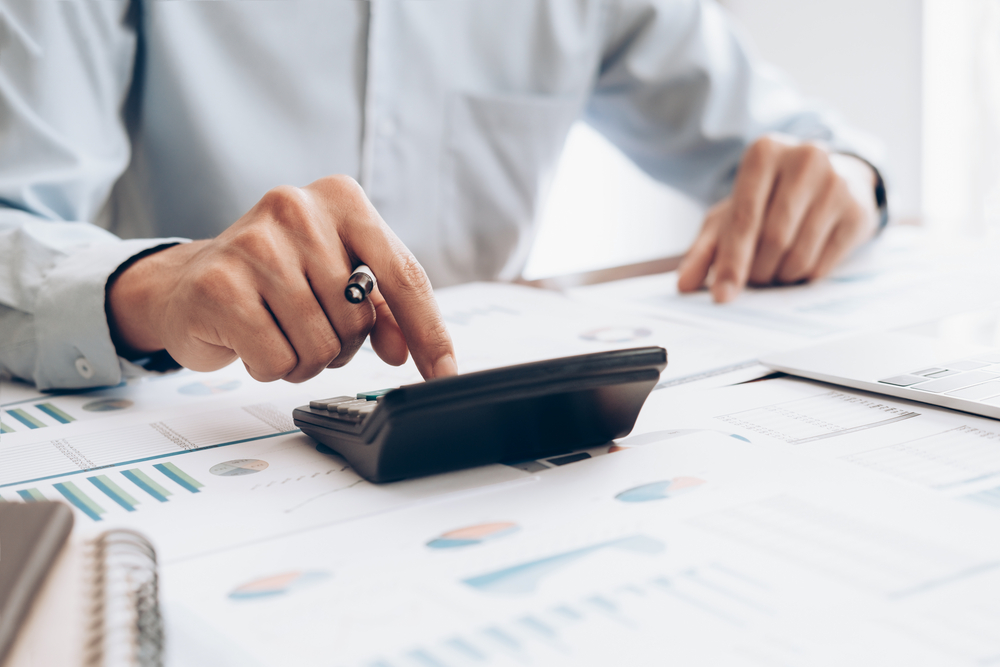 When insolvency proceedings commenced against JIL, the banks and financial institutions holding third-party security claimed to be JIL’s financial creditors. The resolution professional of JIL argued that the mortgage transactions should be set aside as being preferential, and the Court accepted such contention. The Court also noted that lenders holding third party security are not financial creditors of the security provider—a stand that has serious implications for banks and financial institutions.

What the Supreme Court held

The Court, while interpreting the definition of ‘financial debt’ in the Insolvency and Bankruptcy Code, 2016 (“Code”), concluded that any debt has to satisfy two-fold criteria before it could be regarded as a financial debt. First, the debt has to be disbursed by the creditor to the corporate debtor undergoing the insolvency process and second, such disbursal has to be against ‘time value of money’. The Court also noted that a financial creditor necessarily has an interest in the revival and growth of the corporate debtor and for a secured creditor to become a financial creditor, it had to satisfy this condition.

In the week preceding the Supreme Court’s decision, the Insolvency Law Committee in its report had taken a completely contrary view recognising that there is a debtor-creditor relationship between the lender and the third-party security provider. The Committee noted that the status of the creditor (financial or operational) is to be determined on the basis of the nature of the underlying debt being secured. The Committee, however, did not suggest any legislative changes, as it considered the language in the Code to be adequately clear. However, the Court’s judgment has not adverted to the Committee’s report at all.

The Court’s interpretation has serious ramifications for lenders holding third-party security. As they are not considered financial creditors, they cannot be members of the committee of creditors. Their subordinate position denies them the opportunity to have a say in the resolution plan, which may modify or wipe out their security interests. This disadvantage is partially offset in the case of lenders who have invoked the security, as they are guaranteed a minimum payout equal to the liquidation value of such security. However, lenders who have not invoked the security could suffer the loss of such security either partially or completely. Further, they may also not receive any payout, as the liability could be considered as contingent with only a notional value. Thus, the fundamental basis of the financing transaction will be undermined.

Faced with this uncertainty, banks and financial institutions may now prefer direct security from borrowers, which may not always be available, particularly in the case of corporate groups where assets are concentrated in the hands of one company, whereas borrowings are undertaken by other companies. They may also insist that transaction documents incorporate covenants requiring the provision of alternate security by the borrower in the event insolvency proceedings are commenced against the security provider. Alternatively, they may always seek the provision of guarantees along with third-party security, as guarantees are expressly covered within the definition of financial debt under the Code.

While banks can continue to rely on guarantees, the Supreme Court judgment has triggered some doubt with regard to the status of guarantees as financial debt. The Court has observed, in passing, that the two-fold criteria has to be satisfied even for transactions expressly included in the definition of financial debt. In such a scenario, a guarantee for a loan extended to a group company would not be considered as financial debt, as the corporate debtor has not received any disbursal. However, the implication of this observation will only be seen in subsequent decisions.

By limiting the ability of borrowers to obtain credit with the backing of asset-rich group companies, the Supreme Court’s judgment is likely to further aggravate the credit challenges for businesses due to the COVID-19 pandemic. Banks, on the other hand, will face uncertainty with regard to the their previous lending transactions where the loans have been secured by third-party assets. Therefore, there is an emergent need to adequately address these issues by clarifying the definition of ‘financial debt’ in the Code.

(With inputs from Dheeraj Nair, Partner, J Sagar and Associates)