Global concerns and weak macro-economic numbers at home weighed down Indian equity markets during the week. Despite intermittent buying interest, market sentiment remained bias towards the negative zone. Investors across the globe remained wary and closely tracked the developments on the coronavirus outbreak following Thursday's spike in the number of cases reported after authorities in Hubei introduced a new method for tabulating case totals.
The macro-economic environment continues to be constrained as flailing growth numbers amidst rising inflation limits the central bank’s ability to make grand gestures. Following the announcements made in the Union Budget 2020, the RBI said that a special lending window with CRR exemption will be open from February 14, 2020 and incremental loans by banks, disbursed under this facility will have cash reserve ratio (CRR) exemption for the next five years. This means that banks will not be needed to make additional CRR against any incremental loans disbursed to the targeted segments thereby, encouraging them to extend more credit.
Numbers on the ground continued to disappoint. Retail inflation in India for the month of January 2020 rose to its highest level since May 2014. The consumer price index (CPI) rose to 7.59 per cent in January 2020 compared to 7.35 per cent in December 2019. The spike in inflation was largely stoked by rising food prices with the food and beverage inflation coming in at 11.8 per cent. Adding to domestic woes, growth continued to be tepid with the index of industrial production (IIP) witnessing a contraction of 0.3 per cent yoy in the month of December 2019. The cumulative industrial growth during the period of April-December 2019 was 0.5 per cent from the corresponding period year ago. Mining rose by 5.4 per cent, manufacturing fell by 11.2 per cent whereas electricity contracted slightly in December 2019.
However, the longer term outlook continues to be positive with the International Monetary Fund (IMF) and various rating agencies affirming the same. As per the IMF, India’s GDP growth is likely to pick up to 5.8 per cent in 2020. Additionally, the rating agency, S&P affirmed India’s sovereign ratings at 'BBB- /A-3' with a stable outlook, with expectations of GDP growth to recover towards the longer term trend rates over the next 2-3 years. According to the agency, the ratings reflect India’s above-average real GDP growth, sound external profile, and evolving monetary settings.
Global markets continue to trade on an unsteady note as investors across the globe closely track the economic impact of the health situation in China.
With the budget now done and the earnings season mostly behind us, investors will look for macro-economic numbers to gauge the future prospects of the economy.
Macro Economics Economy

MSMEs To Get $750 M Support From World Bank 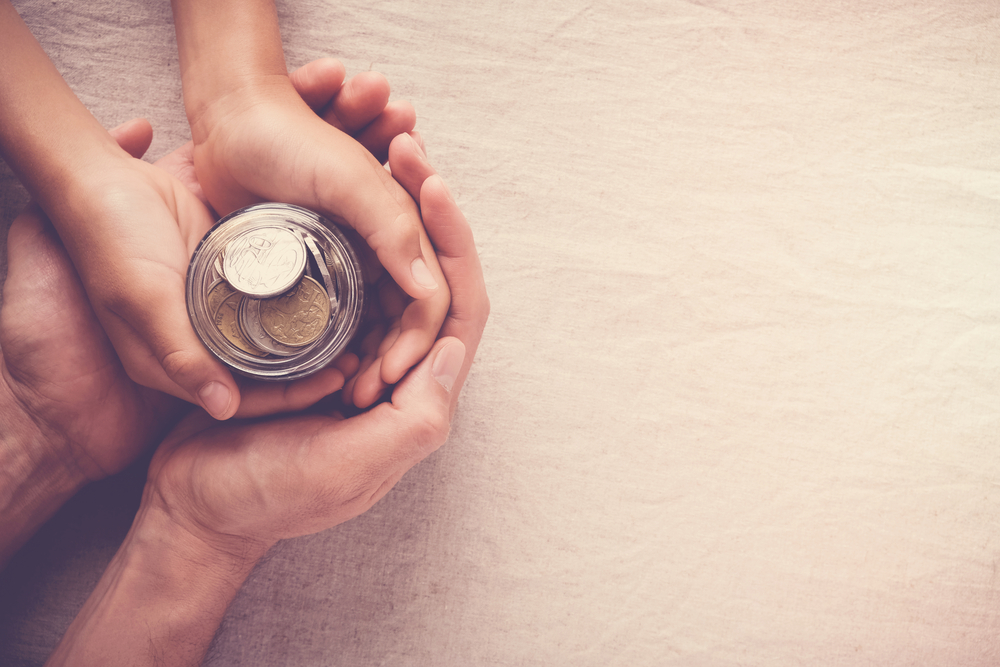 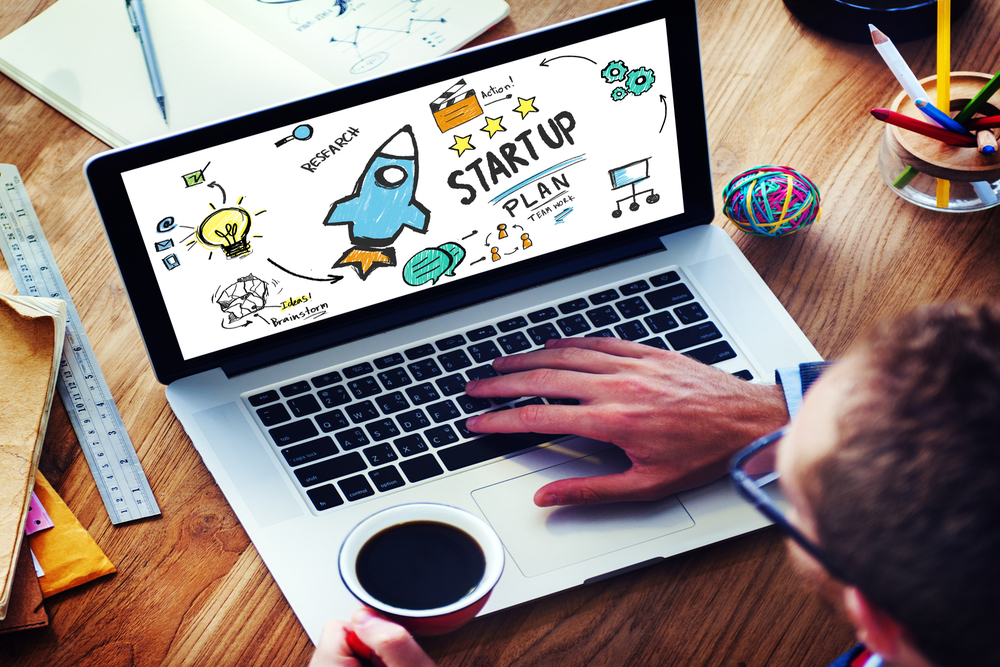 Only 16% Startups Have Cash To Survive For 3 to 6 Months: Survey