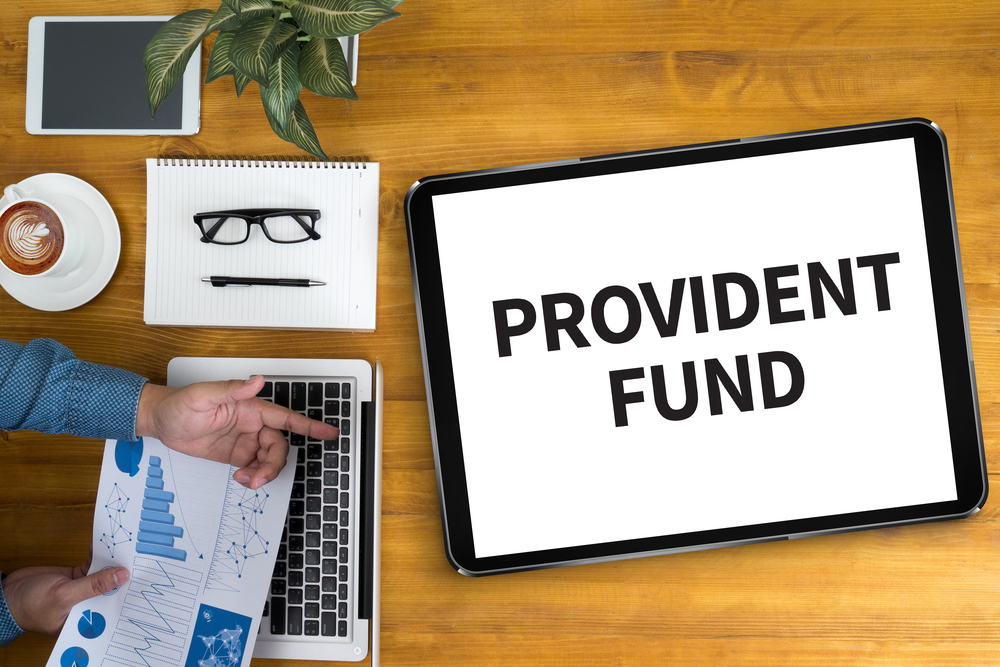 Ahead of the festive season, Labour Minister Santosh Gangwar has announced to increase the interest rate for Employees’ Provident Fund Organisation (EPFO) subscribers for 2018-2019, from 8.55 per cent to 8.65 per cent.

The Central Board of Trustees (CBT), an apex statutory body under EPFO, in February had recommended increasing the interest rate to 8.65 per cent for its more than 6 crore members, which is the first increase in the past three years.

According to the Minister, speaking on the sidelines of one of the conferences today held in New Delhi, the CBT’s proposal, which is pending with Finance Minister Nirmala Sitharaman, is expected to get a green signal within a few days.

Experts are of the opinion that such a move by the government is to send a signal to the market that it is still pro-consumer, and therefore pro-household. Madan Sabnavis, chief economist, CARE Ratings, said, “Ideally one would not have been expecting an increase in terms of the interest rate for provident funds, with reason being that we have seen that interest rate has generally been moving towards the downward direction.”

He further said that most investments in the EPF go to government securities, which gives a lower return. “I am not quite sure how healthy are their balances in the sense that will they earn more than 8.65 per cent to give us. I’d say they might be dipping into their reserves to make this kind of payment,” Sabnavis added.

The retirement body had fixed 8.55 per cent as interest rate on PF deposits for 2017-18, as compared with 8.8 per cent for 2015-16. Further, once the finance ministry gives its nod to the proposed agreement, the income tax department and the labour ministry are required to notify the rate of interest for 2018-19.