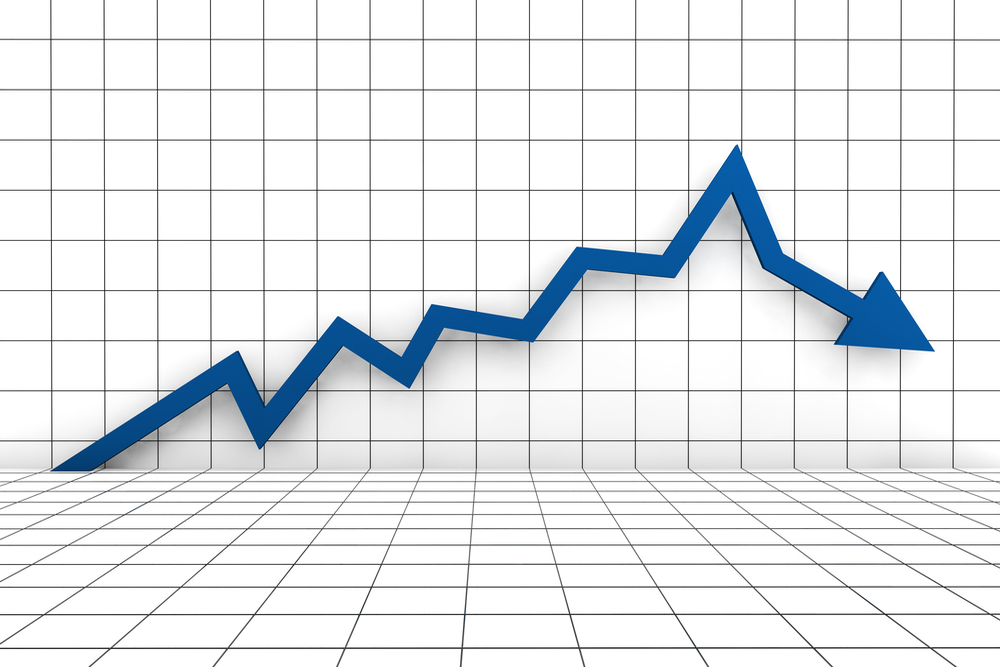 New Delhi, November 1: Amid all the bad news we are witnessing on the economic front, there is another one that shows India’s manufacturing growth dropped to its two year low in October, according to PMI survey.

IHS Markit India Manufacturing Purchasing Managers' Index (PMI) fell to a two-year low of 50.6 in October from 51.4 in September. In this survey a figure above 50 means expansion, while a score below that denotes contraction.

However, India's manufacturing sector hit its slowest in 15 months in August as demand and output grew at their weakest pace in a year and cost pressures increased.

The Nikkei Manufacturing Purchasing Managers' Index, compiled IHS Markit, declined to 51.4 in August from July's 52.5, its weakest since May 2018. However, it has remained above the 50-mark separating growth from contraction for more than two years.

As per the IHS Markit survey, the cooling of manufacturing sector conditions in India continued in October, with both factory orders and production rising at the weakest rates for two years.

This data also shows that situation during festive season has not seen any improvement rather it got more worst.

This survey says: "Subsequently, job creation softened to a six-month low, while companies were reluctant to hold excess stock and lowered input buying in response.”

The PMI data for October showed a continuation of manufacturing sector weakness in India, "with sales growth softening to the slowest in two years", said Pollyanna De Lima, Principal Economist at IHS Markit.

"Weakening demand had a domino effect in the manufacturing industry, knocking down rates of increase in production, employment and business sentiment," Lima said.

In an attempt to improve the situation the government and the Reserve Bank of India have left no stone unturned. The RBI last month slashed its policy rates for the fifth time this year taking the cumulative reduction so far this year to 135 basis points to support growth. The central bank has cut its GDP growth estimates to 6.1% for this fiscal, from an earlier estimate of 6.9%. The government has taken several measures from corporate tax rate cut to rolling back of several contentious measures.