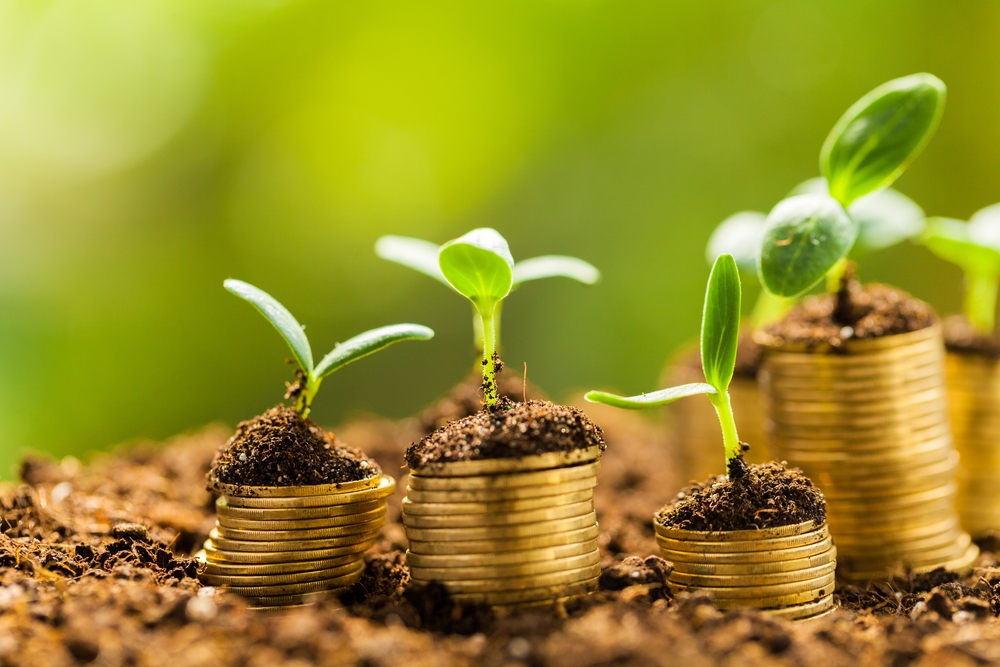 New Delhi, November 9: A study that evaluated the relationship between financial services and prosperity across high-growth countries from around the world has revealed that people’s definition of prosperity is more linked to financial security and peace of mind than to current income and wealth.

Prosus-led digital payments company, PayU surveyed over 10,000 adults in 18 countries across South America, Africa, Europe, Middle East and Asia to understand perceptions of prosperity in high-growth markets. Of which, over 92 per cent Indians feel they are prosperous, ranking fourth after Indonesia, Colombia and Brazil, the survey noted.

“Ease of access and presence of different and varied financial services have led Indians to feel more prosperous among its peers in the Asia region,” it said.

Here are a few highlights from the report, as follows:

- 40 per cent of digital Indians believe that being happy, having a loving family, and good health of family also equates to being prosperous

Although there have been numerous conversations of economy slowing down, PayU’s findings reflect that over 77.25 per cent are comfortable with the current financial state of their households, and over 83.50 per cent of them expect it to improve over the period of next 12 months.

“For India, the notion of prosperity goes beyond purchasing power and is linked to the ability to create wealth and safety nets for oneself and one’s family and secondly the degree of dependence and adoption of internet technologies to access financial services. I think it shows the customer appetite for financial services and is a great opportunity for fintech players,” the report cited CEO of PayU India, Anirban Mukherjee.

Getting An Instant e-PAN

Are You Falling Prey To The Lipstick Effect? 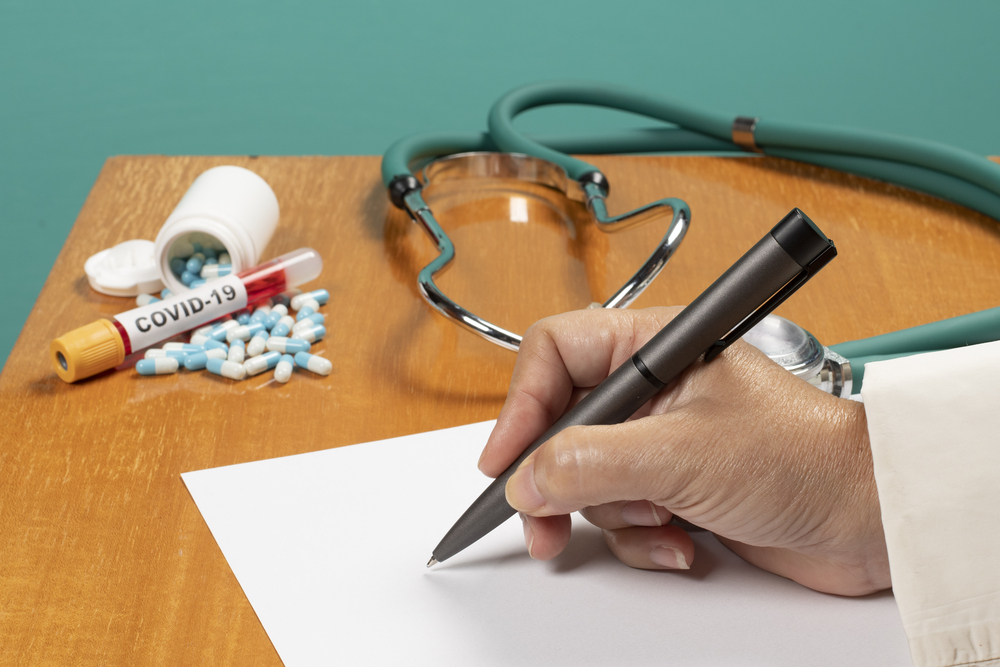 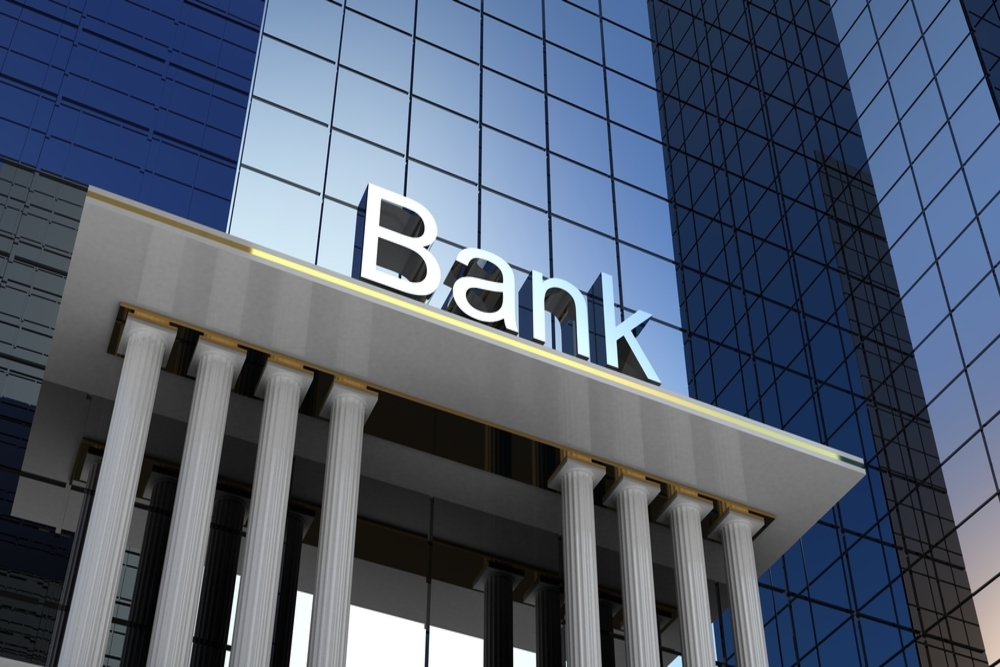